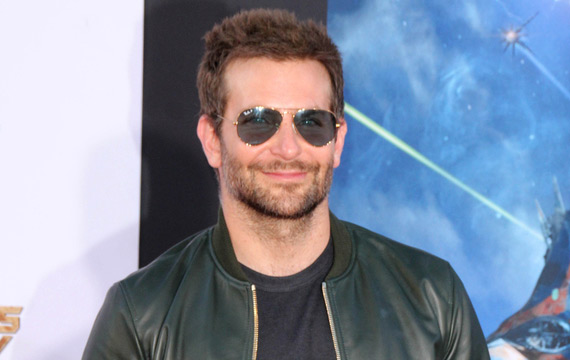 Bradley Cooper has invested in a good chiropractor and an inversion table to make sure he doesn’t hurt himself while contorting his body to portray John Merrick in The Elephant Man on the Broadway stage.

The star is preparing to reprise his role as severely deformed Merrick in the Bernard Pomerance play next month, and he’s refusing to rely on prosthetics to help him twist his posture for the eight shows a week.

Cooper is already prepared for the aches and pains he may encounter, so he has purchased a new therapy table and hired a medical professional to help him stay limber, and decompress after each performance.

He tells the Associated Press, “I have an inversion table. That’s a new thing.”

However, the actor is convinced his dedication to his art will pay off, because Merrick’s story is one he has become very fond of.

Discussing what drew him to the project, he says, “There’s this love story and you also get a sense of Merrick being a real survivor and having a real wisdom about him. It’s sort of heartbreaking in the face of reality and the limits that faced him.”

Cooper previously starred in The Elephant Man at the Williamstown Theater Festival in Massachusetts in 2012.