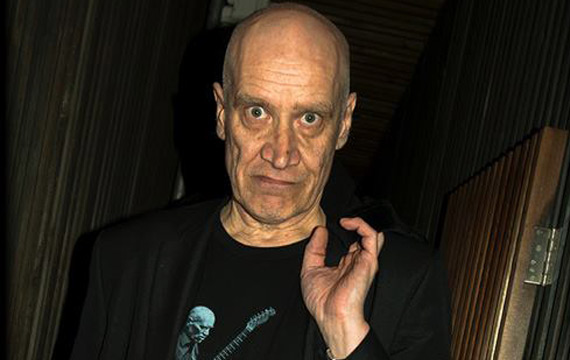 Game of Thrones actor Wilko Johnson declared himself “cured” of pancreatic cancer at the Q Awards on Wednesday.

The former Dr. Feelgood star was given months to live in January last year but defied doctors by lasting longer than their prediction without treatment.

He had a tumour removed during an operation in April, as well as his spleen, pancreas and parts of his intestines, and has now been given the all clear.

Johnson made his first public appearance since the surgery at the music award ceremony in London on Wednesday and announced the good news, saying, “It was an 11-hour operation… This tumor weighed three kilograms – that’s the size of a baby… Anyway, they got it all. They cured me.”

He also thanked his specialist at Addenbrooke’s Hospital in Cambridge, England, explaining, “He runs all the tests again and he says they think that they can do it. And they did it, man. They took this tumor out of me.”

Johnson picked up the Icon Award at the prizegiving.