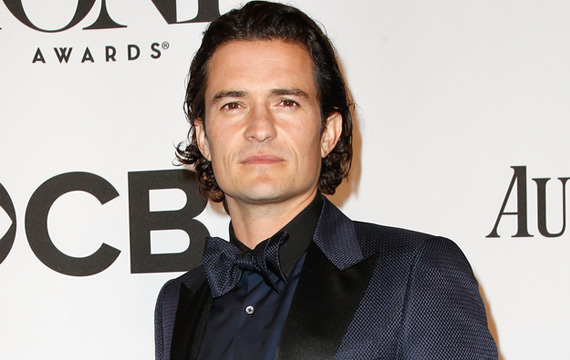 Orlando Bloom has denied rumors he is dating Selena Gomez, insisting they were just attending a youth event together.

The Lord of the Rings star was linked to the singer/actress earlier this week when they were spotted together at Los Angeles International Airport.

They were then seen in Vancouver, Canada on Wednesday as they headed to the We Day event, fueling the speculation, but now Bloom has spoken out to insist they are just friends.

Asked about the rumor as he arrived back at LAX on Wednesday, he told TMZ, “No, man. We were just attending We Day together.”

Asked again if the speculation is true, Bloom shook his head and muttered, “No.”

This isn’t the first time the pair has been linked, so what are your thoughts on the two? Item or nah? Let us know in the comments below!