I recently got my hands on the new NVIDIA GeForce GTX 980 and have immediately fallen in love with the quality of this card. But the feature I’ve enjoyed playing around with the most is the new DSR setting.

NVIDIA’s new DSR (Dynamic Super Resolution) feature is quite the nifty tool to experiment with in a number of different games ranging from current releases to classics. DSR allows gamers to select a higher resolution in their favorite titles than what their monitor is capable of producing. Meaning I can now play games at 3840×2160 on my 1920×1080 monitor.

DSR takes the larger 3840×2160 image and downscales it to fit the size of 1080p monitor. This ends up giving players a smoother looking gameplay experience on all of their favorite games. Of course, when this feature is enabled, it does come at a cost by losing out on frames-per-second (FPS). That’s mostly only the case with the more recently released titles which normally get dropped to 30 FPS.

I’ve definitely seen the upside to using this feature as I’ve made sure to give it a whirl in a number of classic titles. Below are a number of comparison photos displaying the difference between using and not using DSR. Games include Battlefield: Bad Company 2, Spec Ops: The Line, Crysis, Dungeon Siege III, Mass Effect, Ridge Racer Unbounded, War Thunder, and one of my favorite classics, Ghost Recon.

The biggest difference in detail comes from grass and distant objects as both become smoother and more vivid when DSR is enabled. Objects are no longer as jagged as they are when DSR isn’t turned on. By clicking on each image it will scale to the size of your monitor which reflects what players would see during gameplay. For those with 1920×1080 monitors, they’ll notice the difference between the two sets of photos as the screenshot at 3840×2160 appears much smoother since it’s not stretched to its maximum resolution. 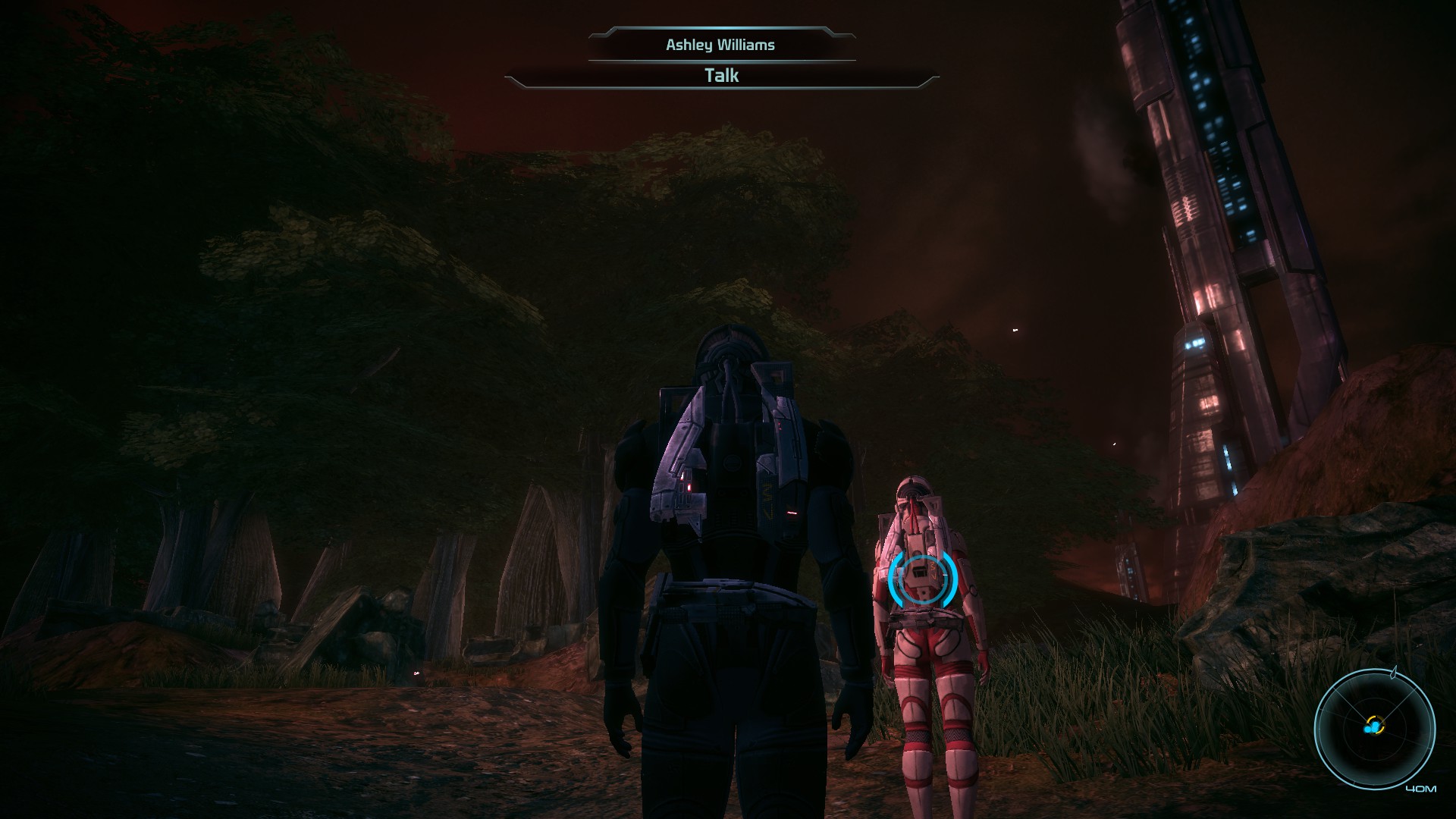 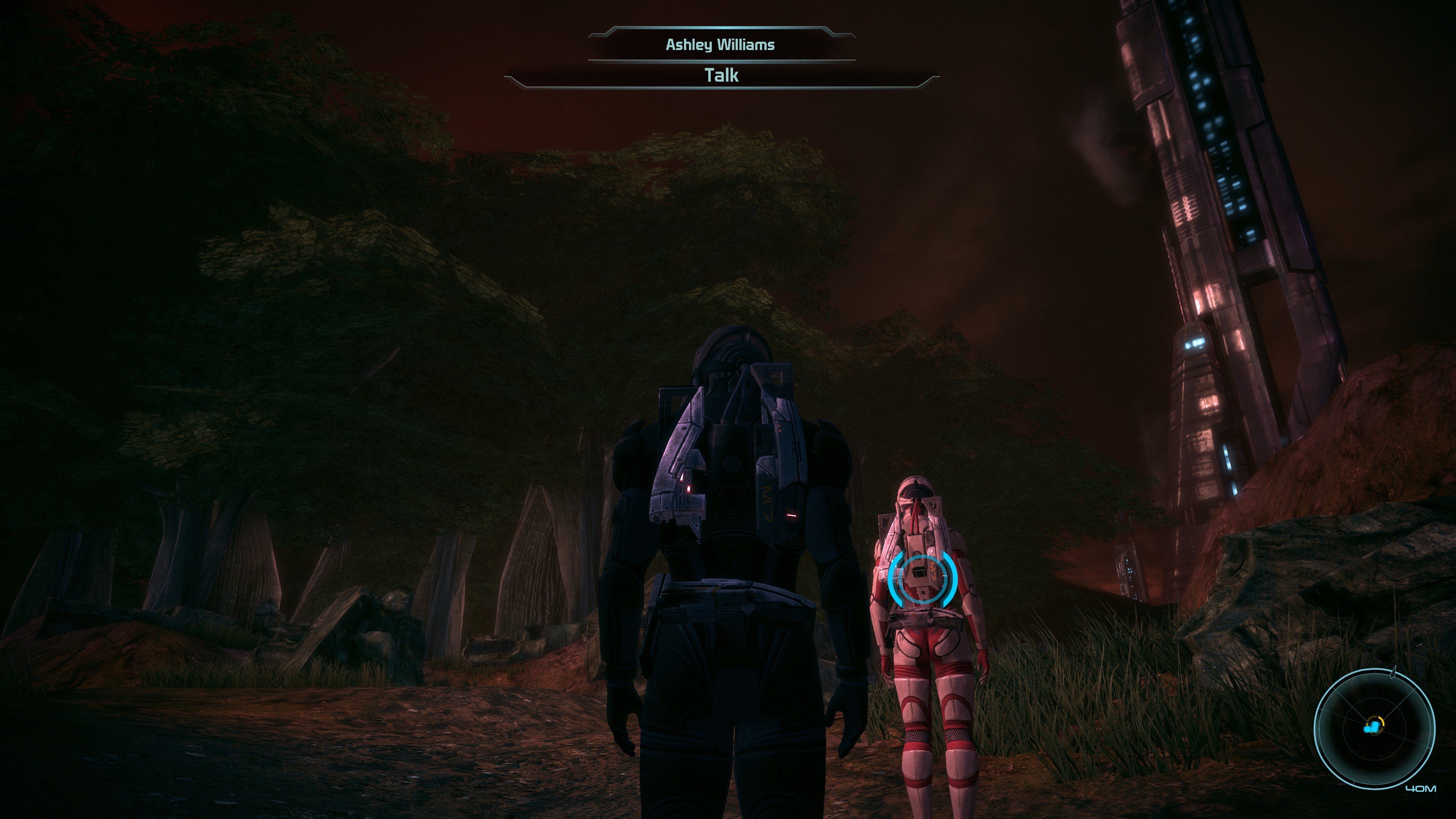 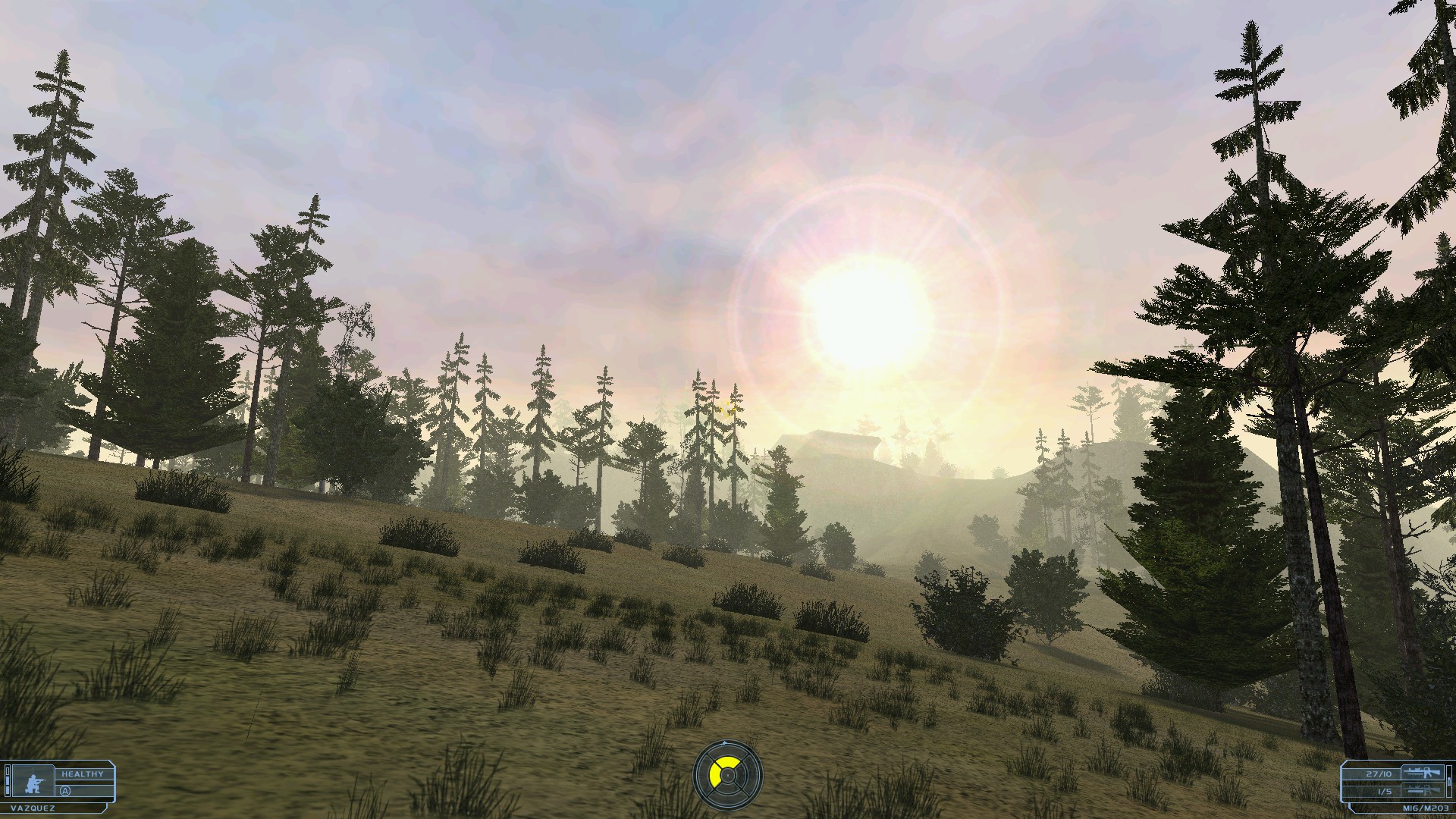 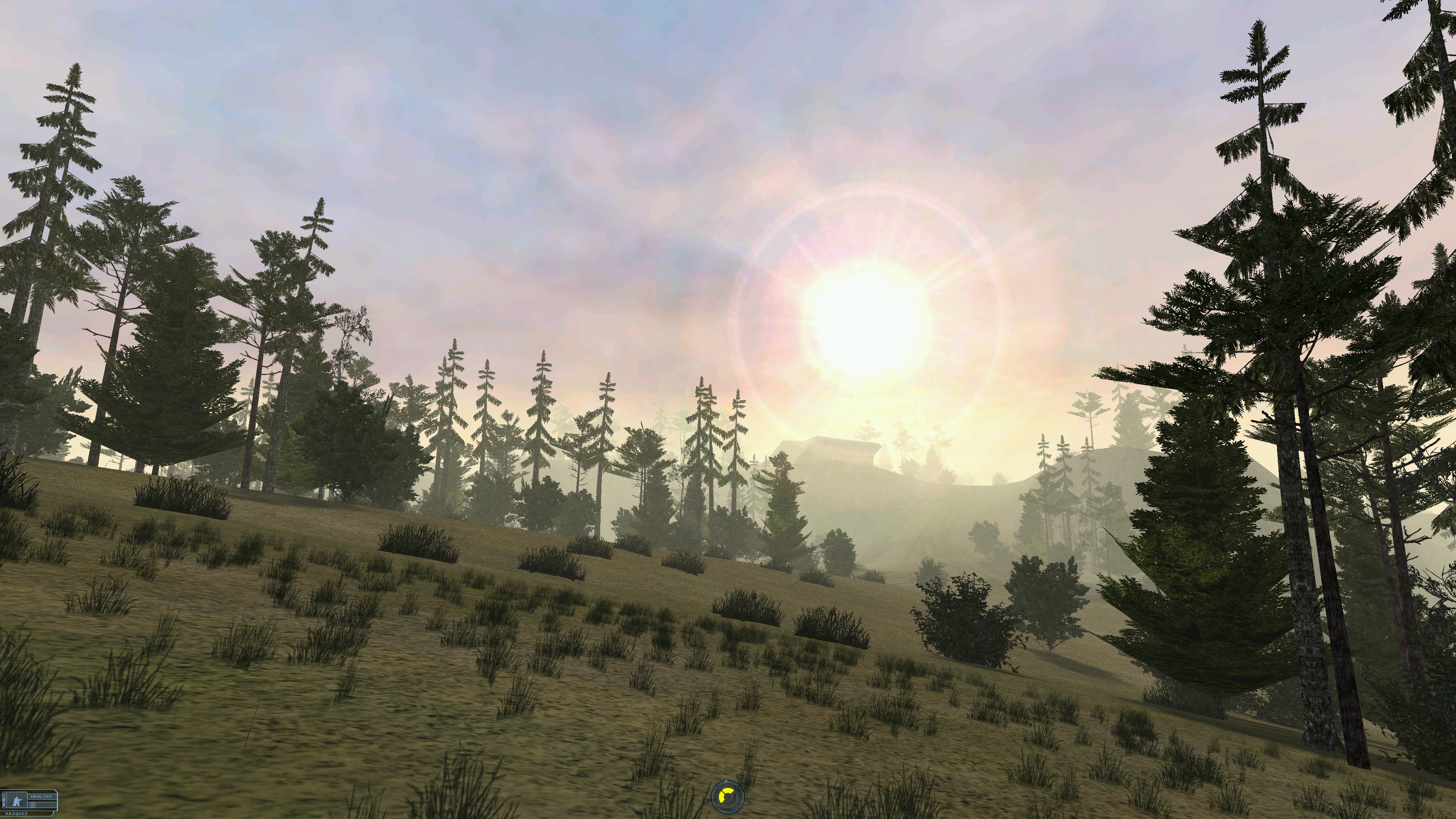 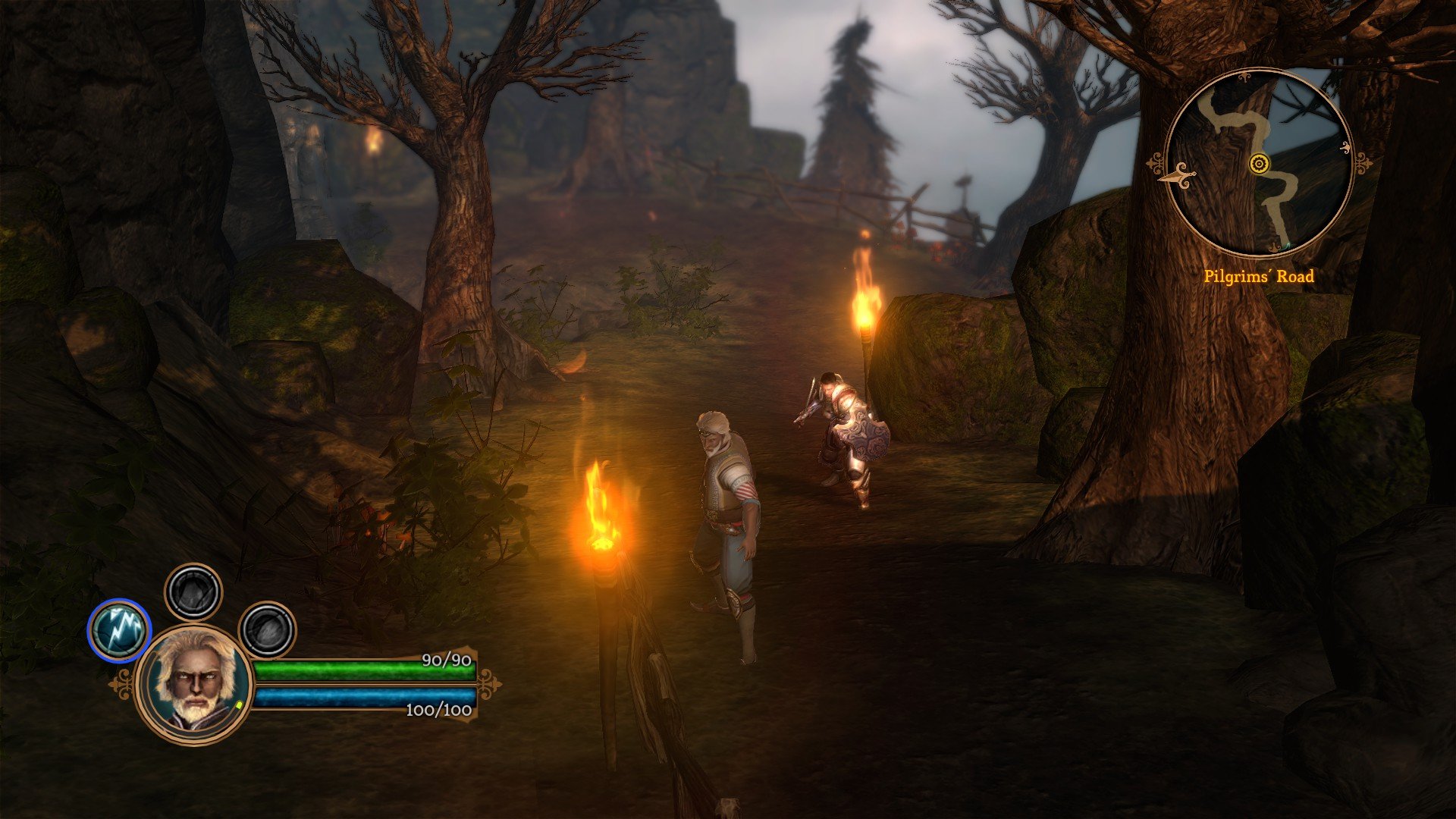 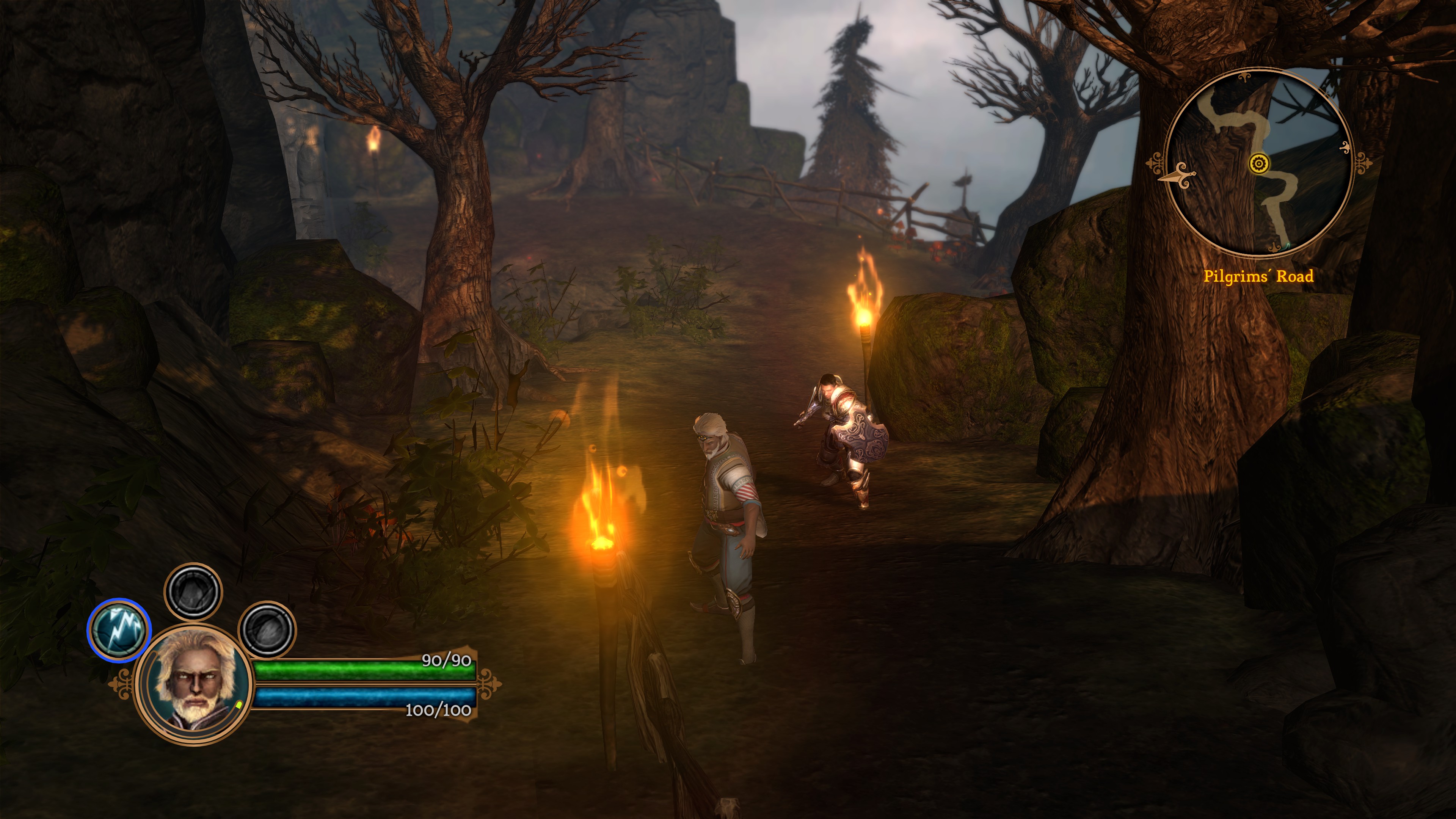 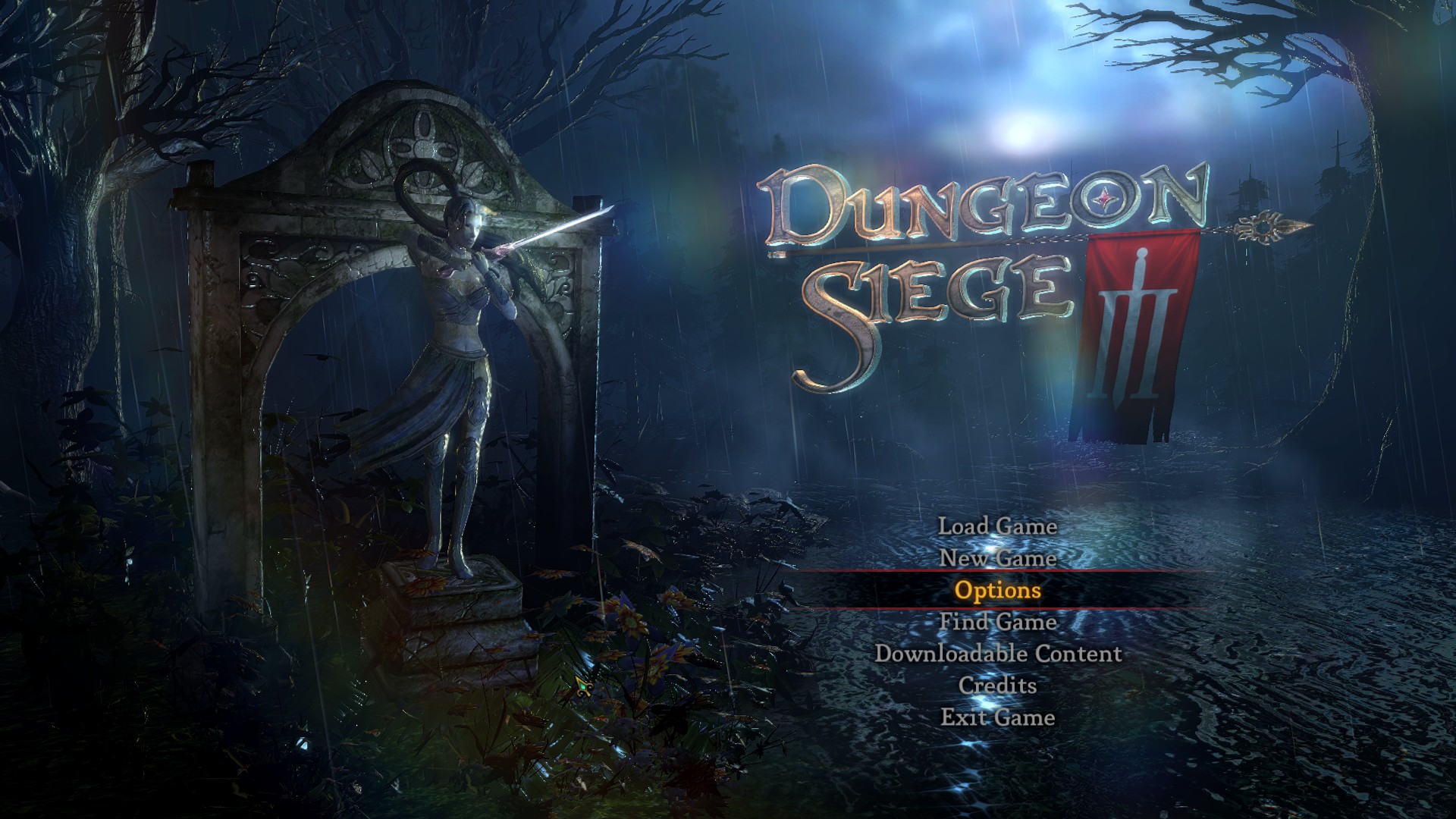 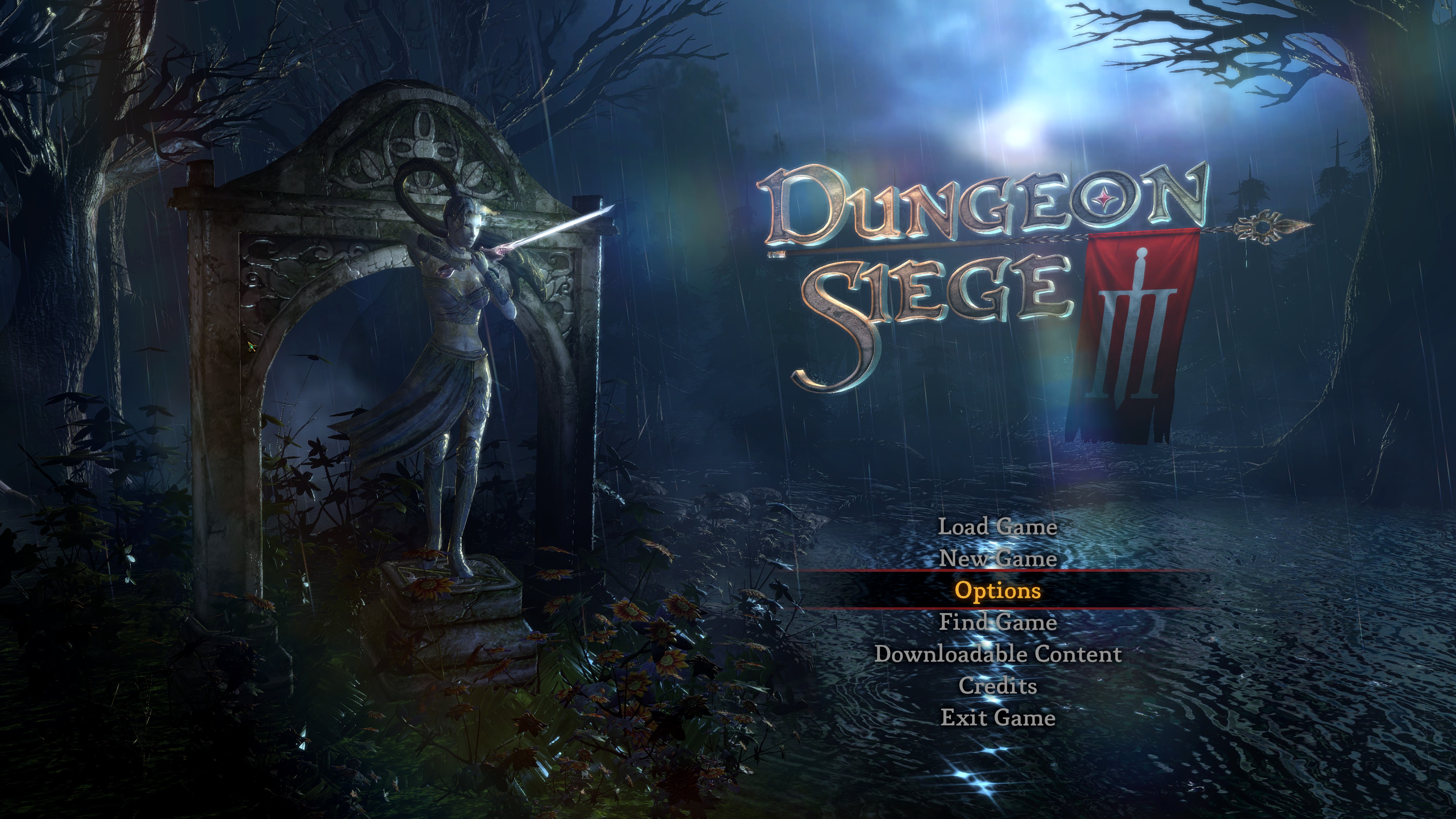 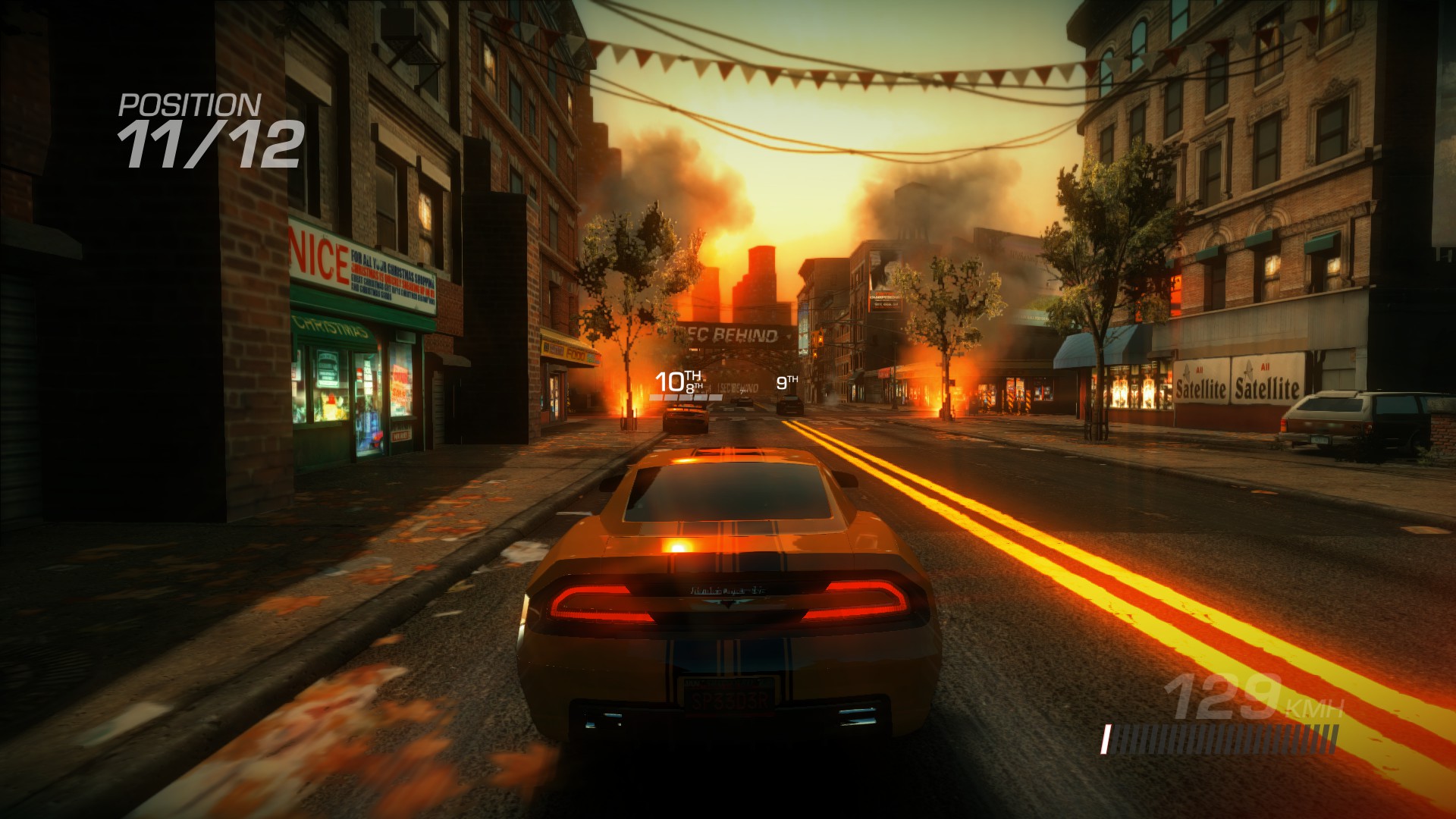 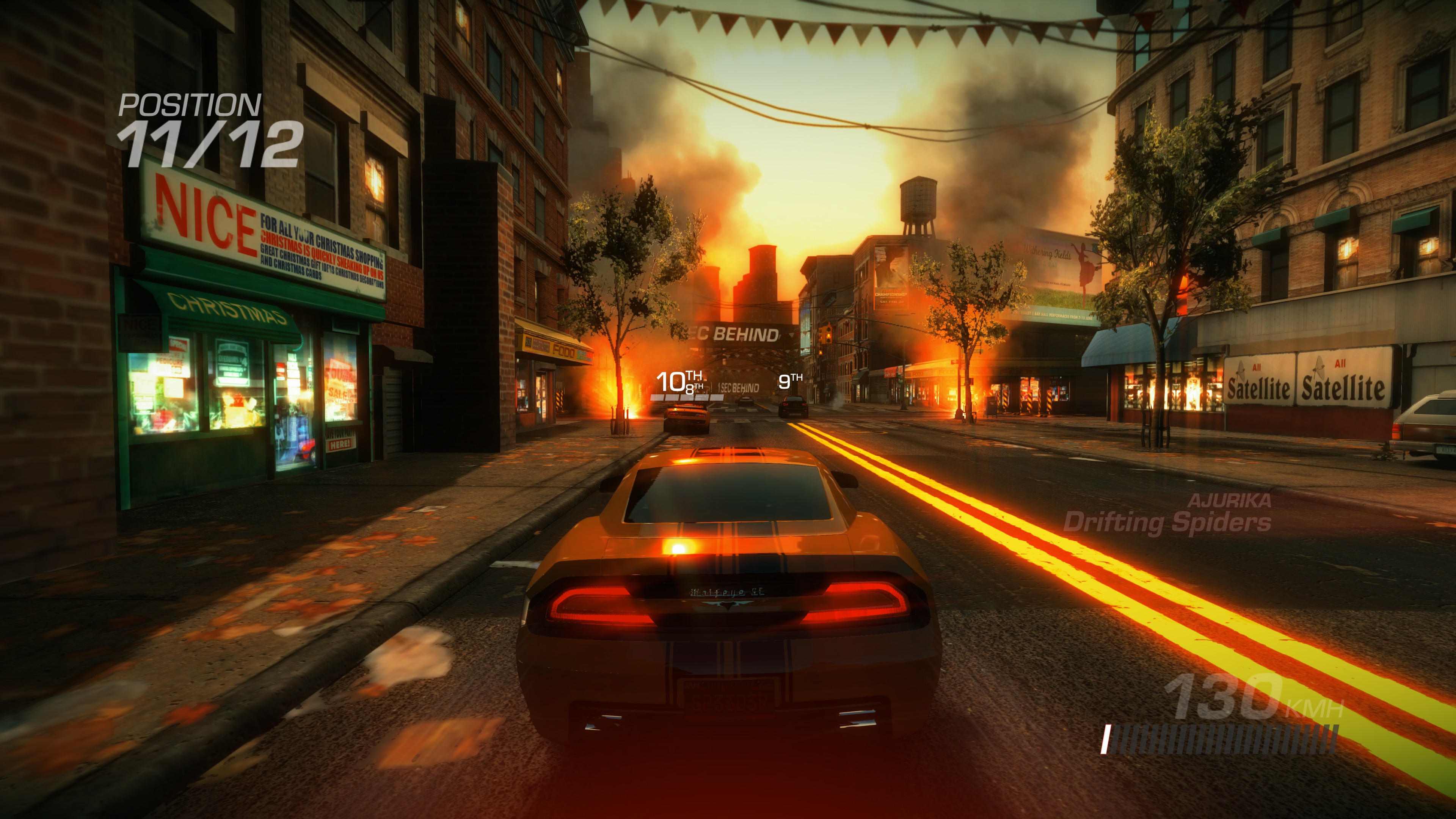 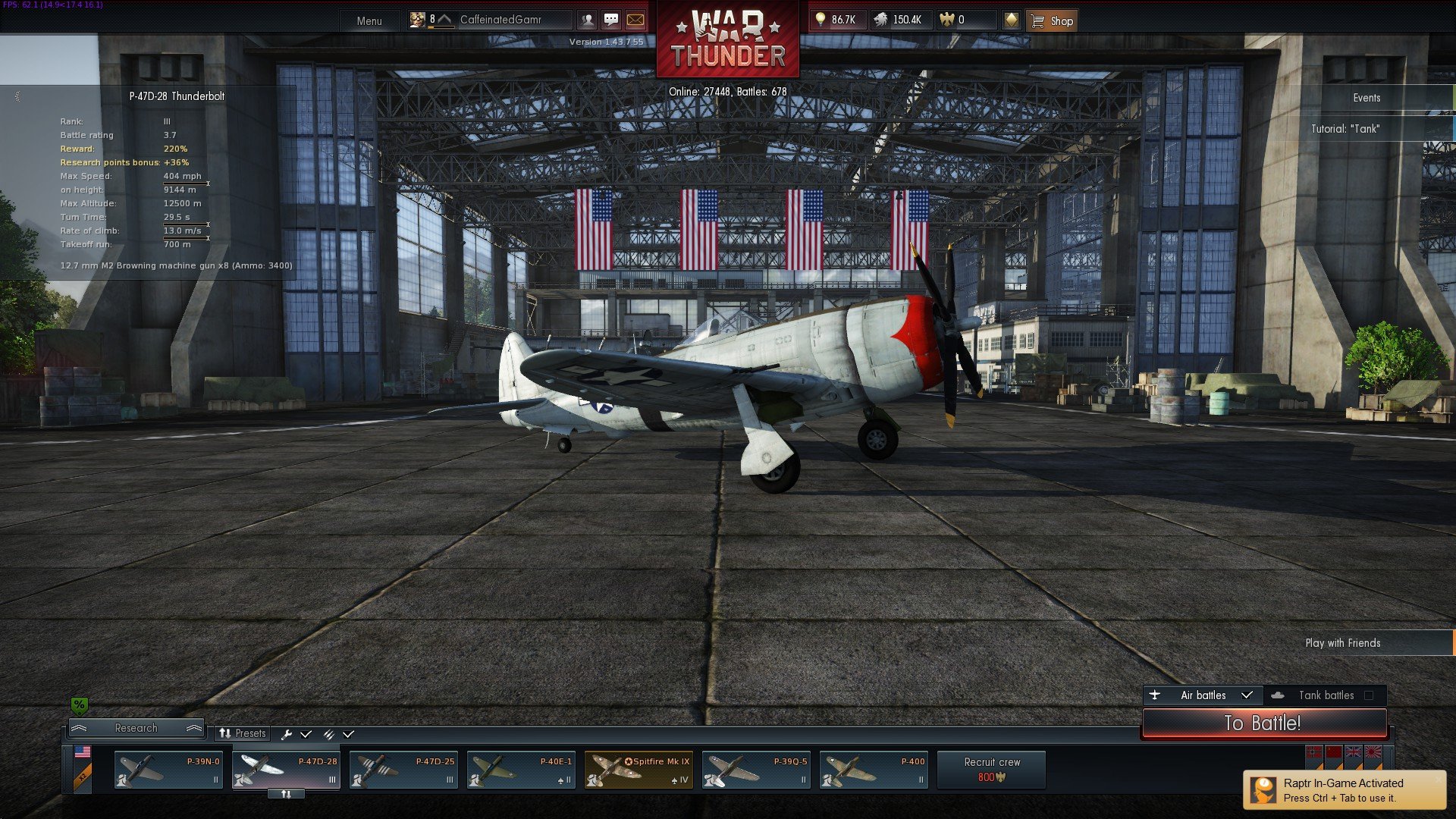 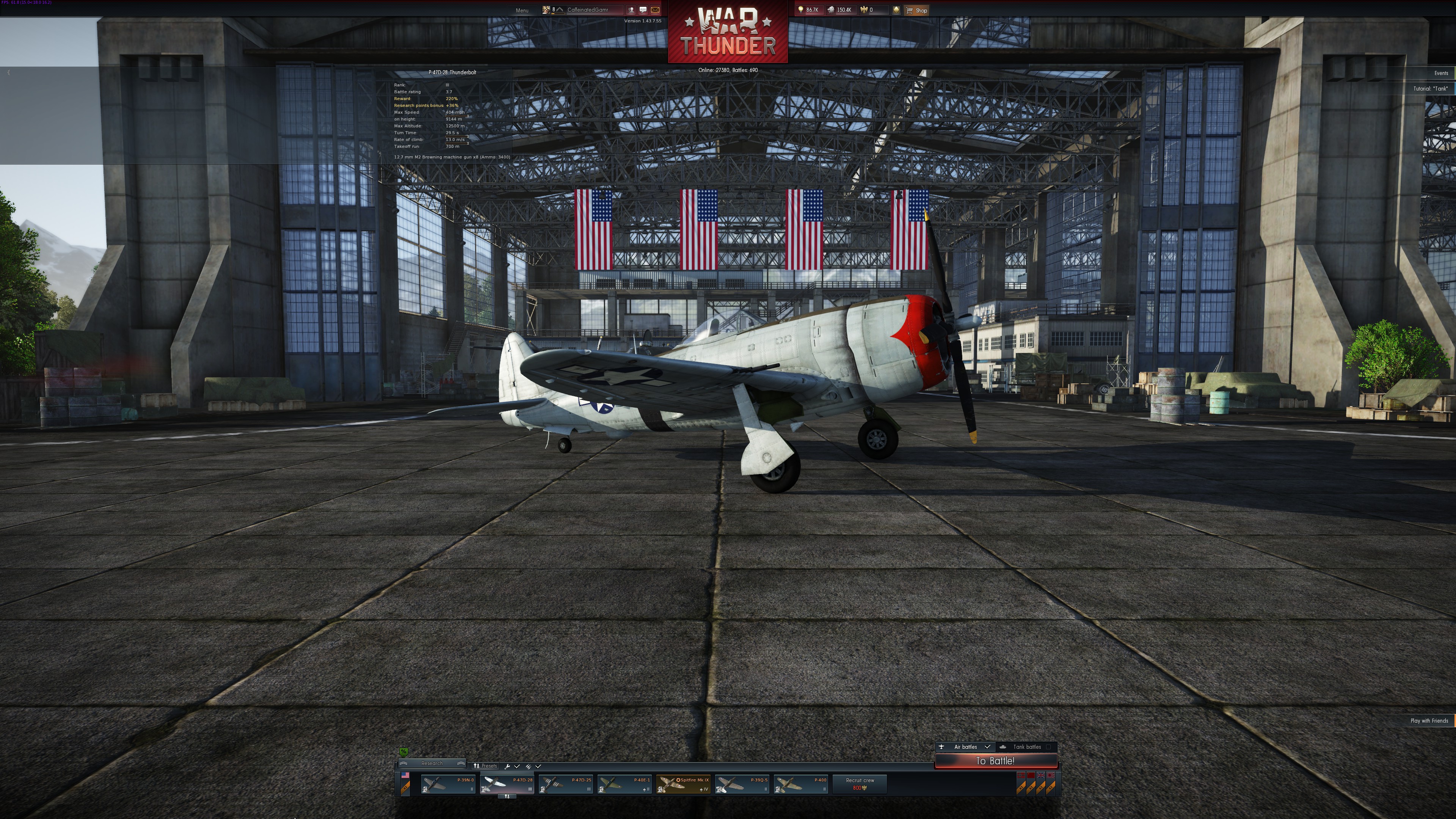 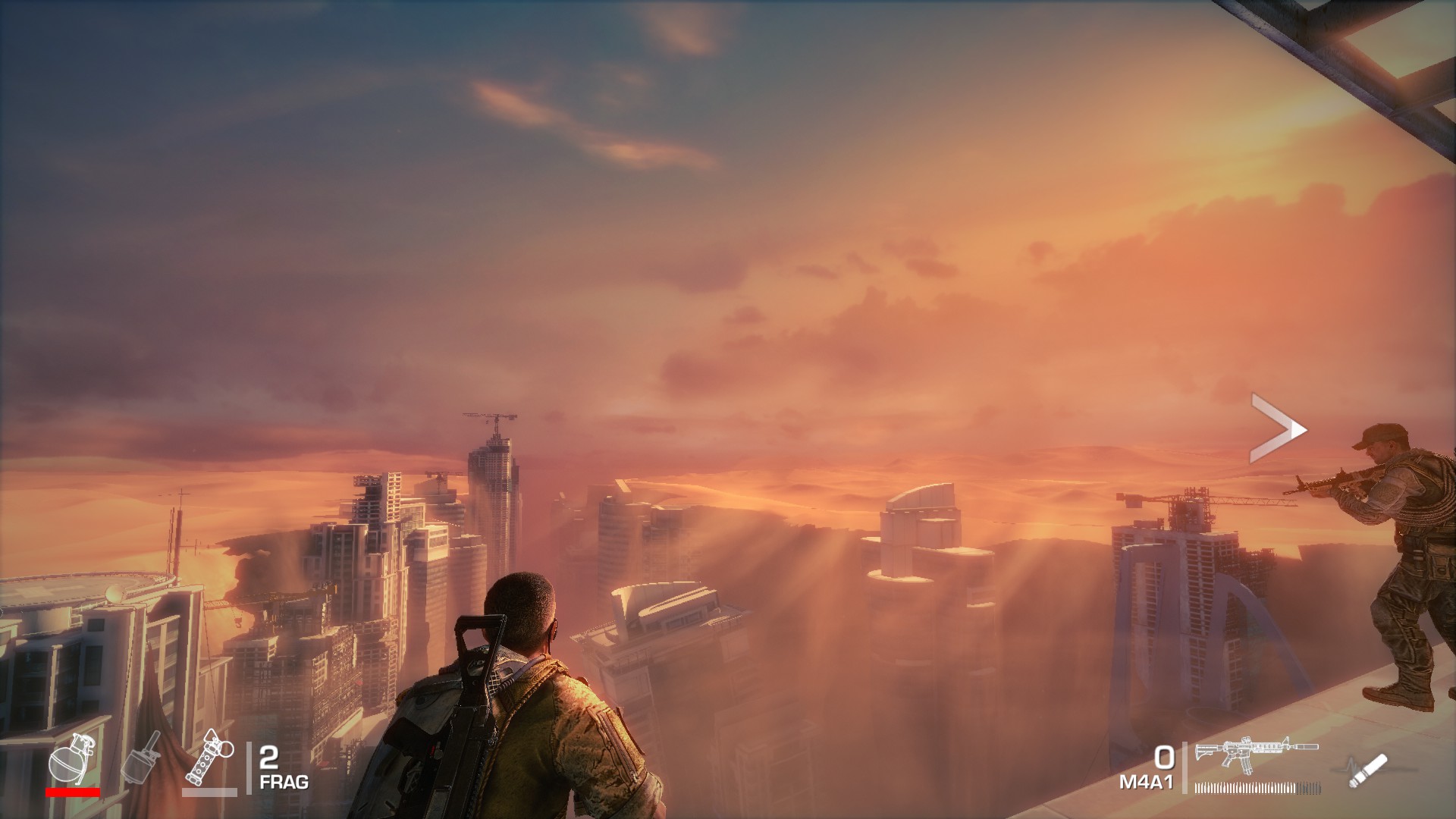 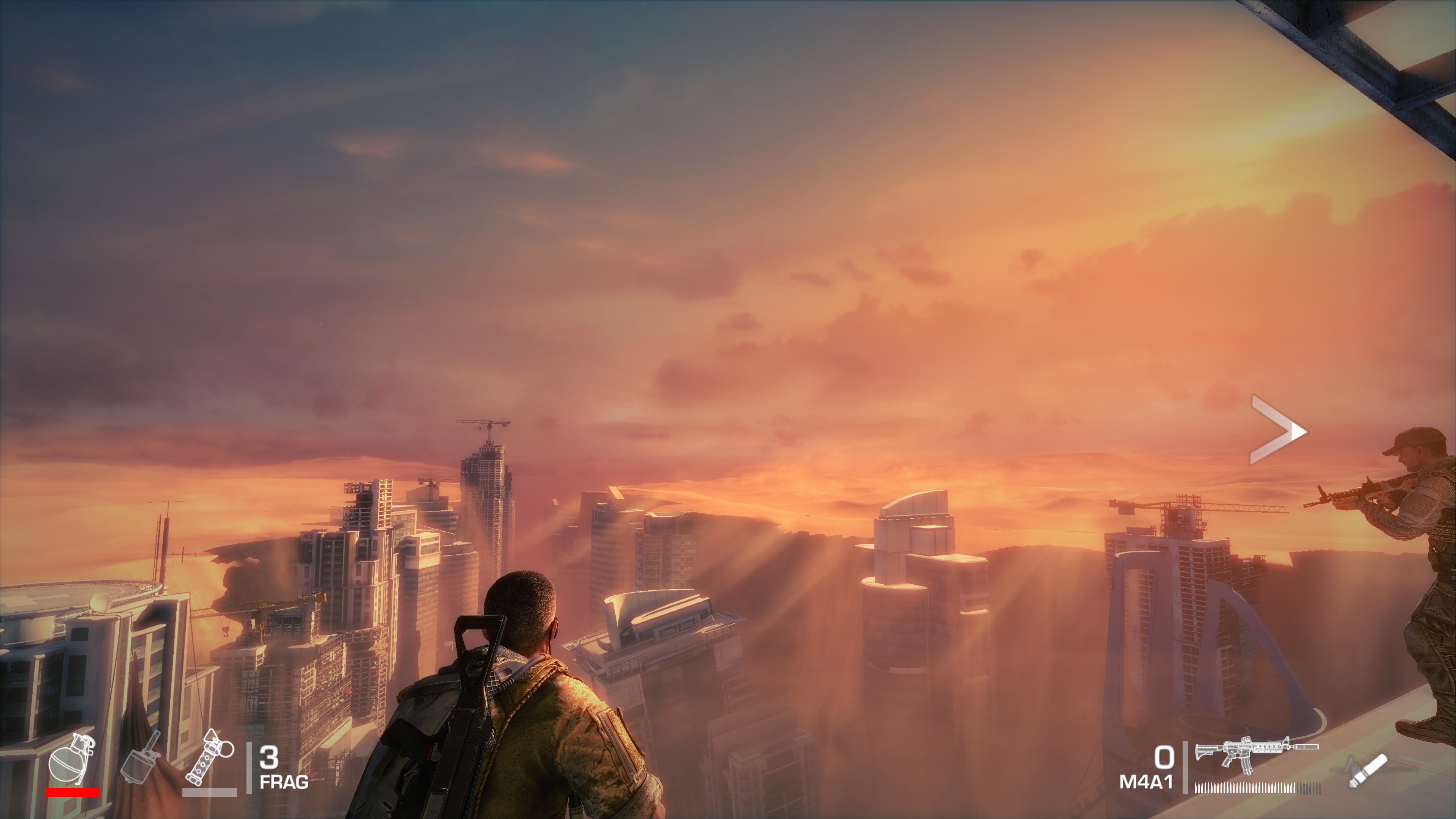 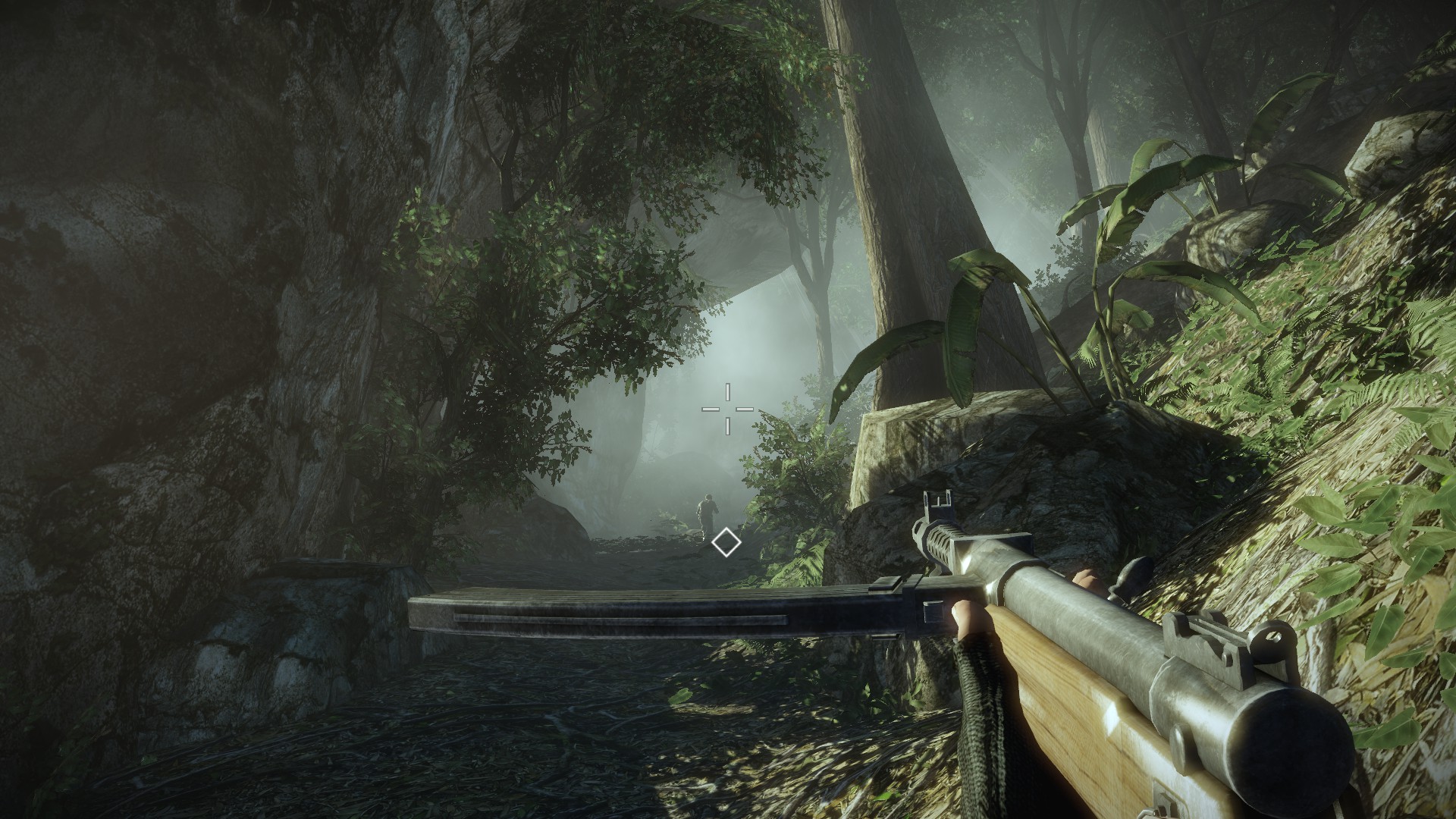 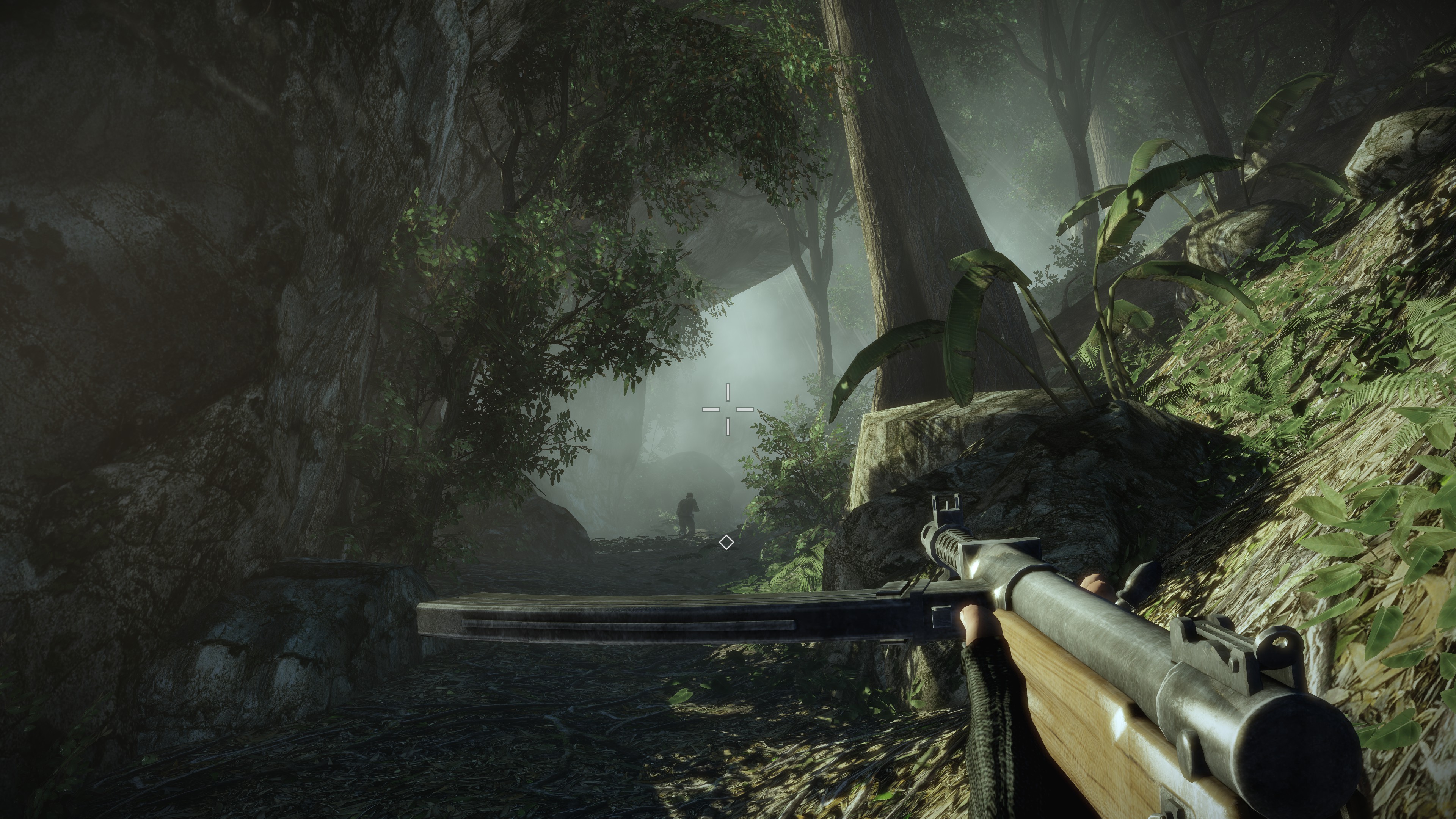 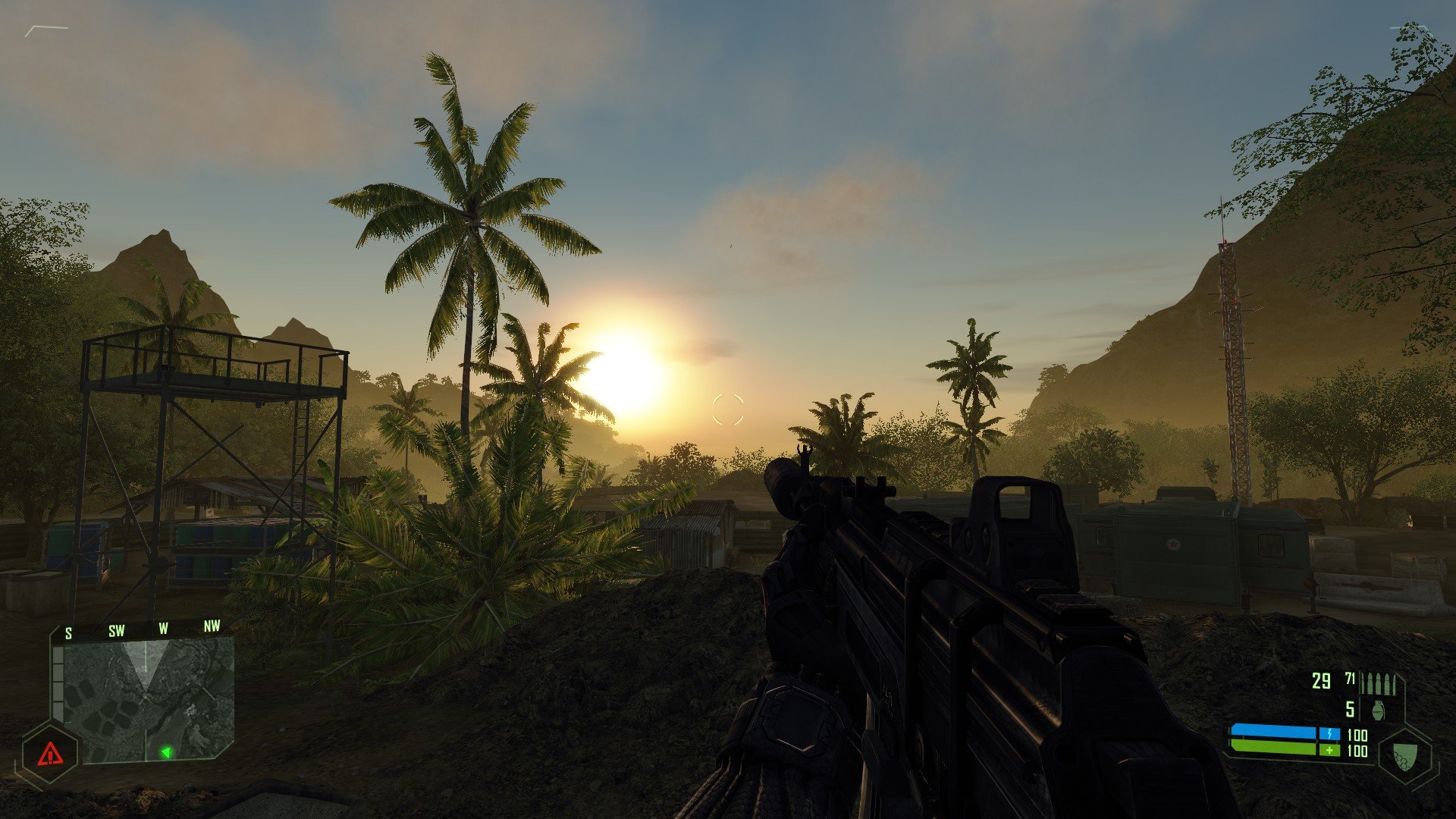 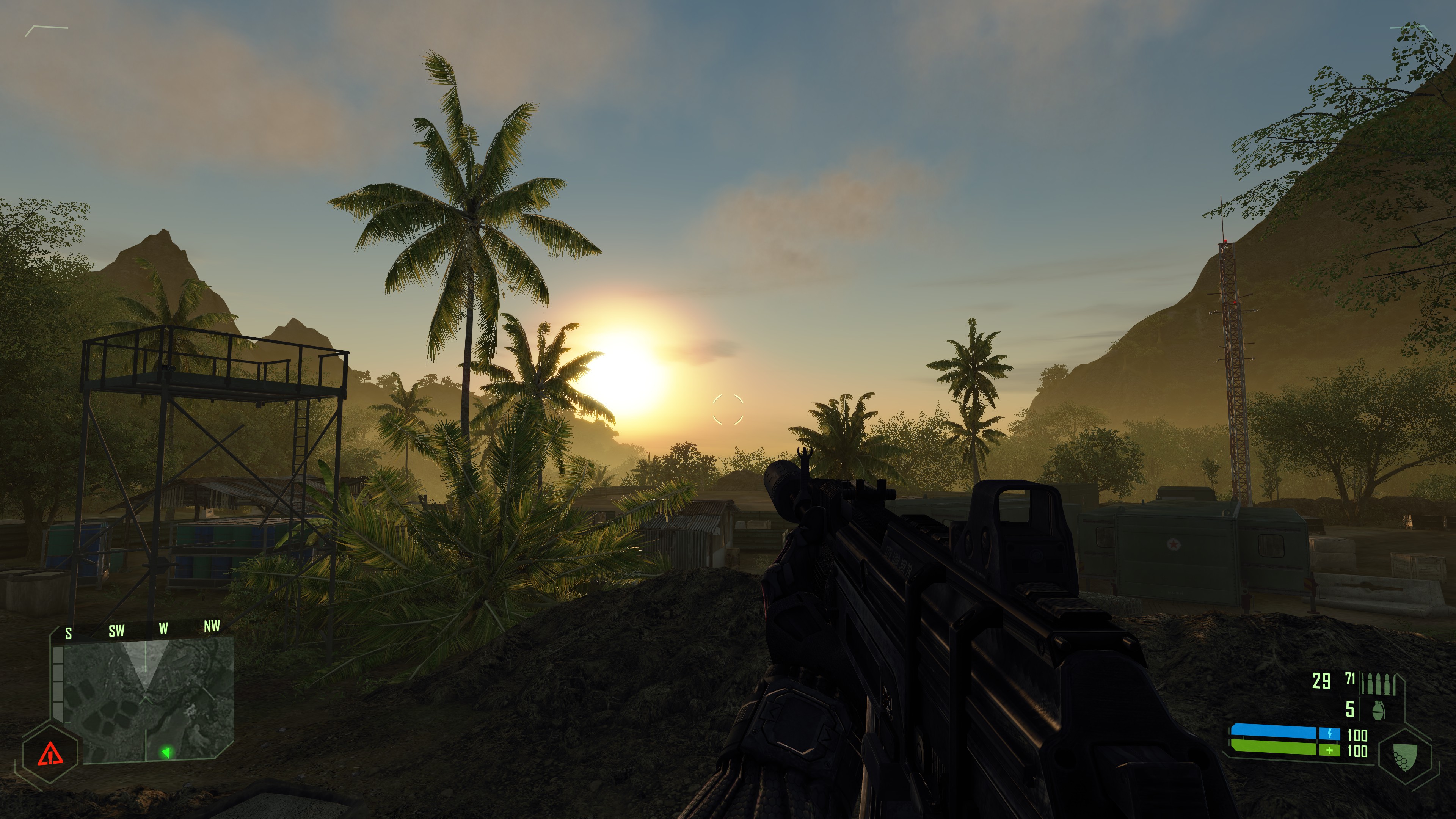 Here’s a side by side image from Crysis 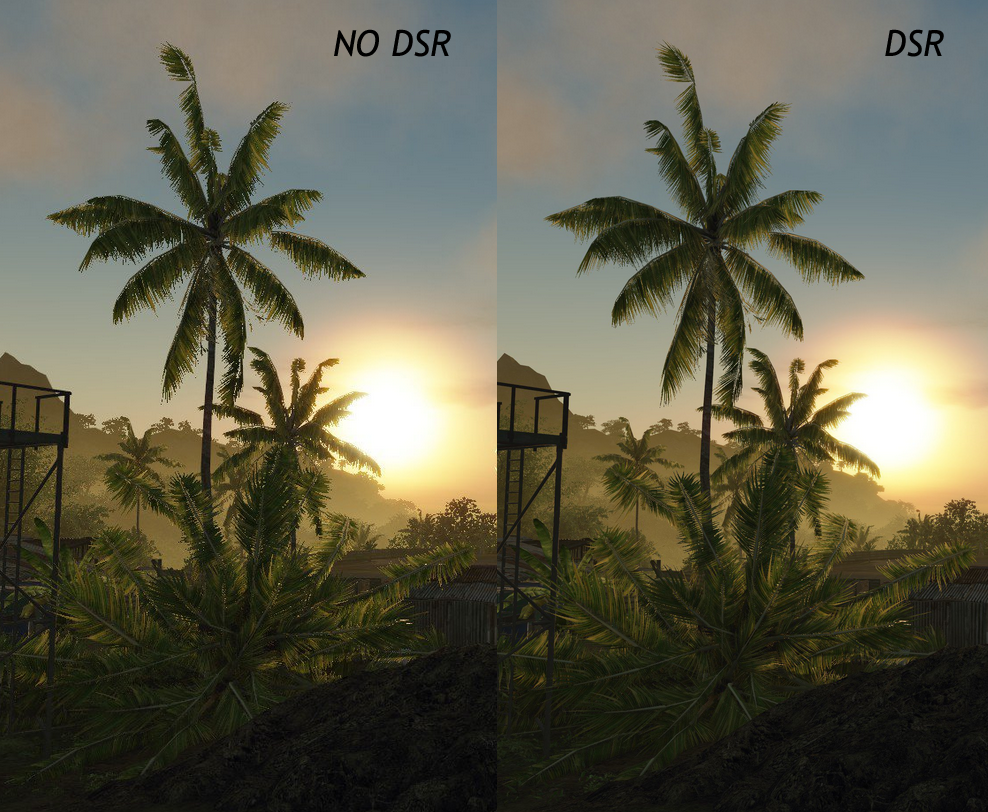 As I continue to toy around with NVIDIA’s DSR feature and play games I previously played on consoles instead of PC, it continues to make me wonder how I could have neglected PC gaming for so long. Battlefield: Bad Company 2 is the perfect example as I beat the game on the 360. But now that I’m playing it on PC, it’s like an entirely new experience graphically which only gets more enhanced through the use of DSR.

DSR is available to adjust through the GeForce Experience application or by simply making the change within the game itself. I’ve also noticed that I can now record gameplay using Shadow Play in 4K quality. I made sure to add a few of those videos below.

NVIDIA’s DSR feature greatly enhances the way I enjoy my games. Click here to learn even more about the GTX 980.