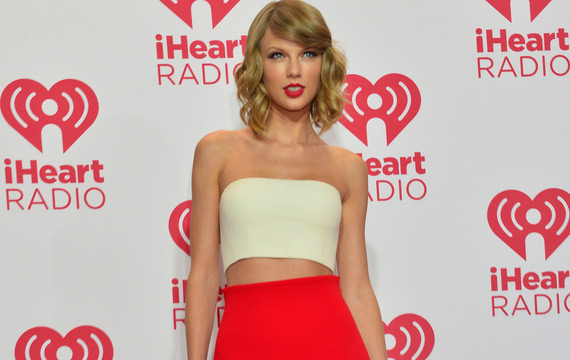 Taylor Swift had to argue with the boss of her record label to ditch her country girl image and become a pop star.

The “Shake It Off” singer’s new album 1989 contains not one country-style song, signaling that her move away from the genre that made her famous is complete.

However, the transformation into sexy pop star was not easy for Swift – she ended up squabbling with the boss of Big Machine Records in Nashville, Tennessee because he wanted some country tracks on the record.

Swift tells British newspaper The Sun, “The decision came directly from me. I had to plead my case with everyone and certain people at the record label… I had to really campaign… I showed them that I was doing this for all the right reasons and that this was the creative decision and artistically there was no other option than to boldly hone this album for what it is.

“I had to convince my Nashville record label president it was right for me. I presented the album to him and he said, ‘It’s great, it’s the best thing you’ve ever done but can you put two country songs on it?’ But I refused. I explained it would change the solid cohesiveness of the record, so he agreed. He’s happy as a clown (sic) now as we got our first Hot 100 No.1 with “Shake It Off””.