The amiibo figurines are an intriguing concept for Nintendo to get involved in. I’m one who appreciated the Skylanders figurines when they originally launched, but hadn’t given much attention to amiibo until yesterday. Having just experienced hands-on time with the amiibo figures really inspired my imagination to how successful this could be for Nintendo.

We have all seen the success of Skylanders, but now we have Nintendo characters that do the exact same thing. However, they don’t just interact with one single game series as they can actually interact with many of Nintendo’s titles.

The demo I attended showcased the amiibo figurines with Super Smash Bros. for Wii U. Each amiibo starts at level 1 with no experience. Players can customize the look and name of their figurine before starting a match. The first example of battle showed a level 16 amiibo taking on a level 1. It was easy to see the lack of ambition from a level 1 character as it hadn’t gained any experience. So, obviously, the trained level 16 character took care of business. Still, the level 1 character went up to level 4 in that one battle and gained intelligence.

Amiibos also collect presents in each match and bring them back for players to use when they fight.

The most interesting aspect with the amiibos in Smash is based on how players train their figurines. It was exciting to learn how everyone’s amiibo will be unique based on its in-game learning experience and how players decide to equip and prep them. This means two players could each have a Mario amiibo at level 30 but the differences could be very clear depending on how each player trains their character.

Players can focus their amiibo’s attributes on speed, attack, or defense and can equip them with a number of different items to use in battle. These ever-changing options can really make for a unique match-up. This can lead to hours and hours of entertainment for players as they build up their amiibo and have it faceoff against their friends to discover what might work better for them or what might not work well at all. 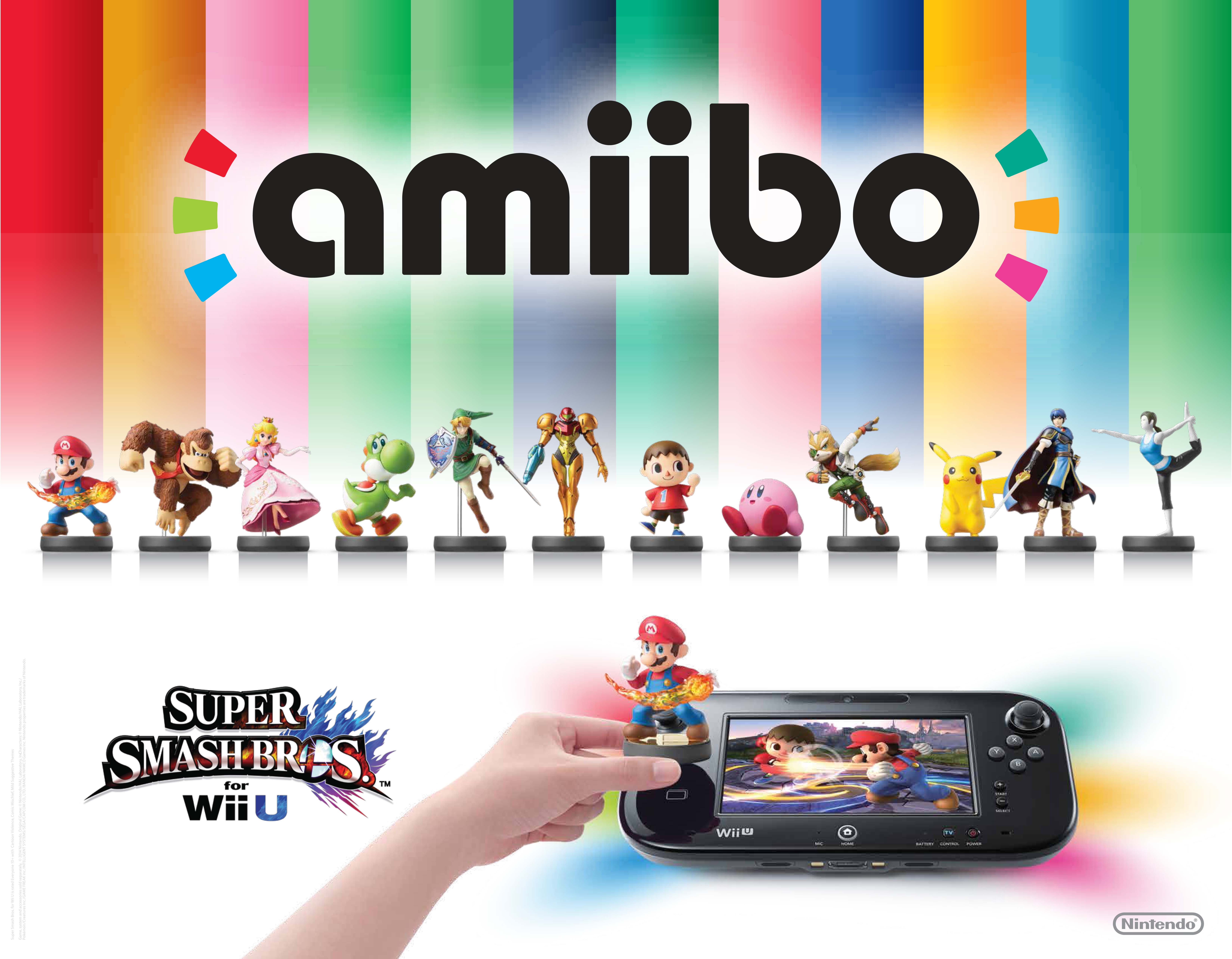 Another example I saw were two level 50 (max level) characters fighting against each other. There was a fast Pikachu that had a massive amount of speed with less defense and attack capabilities. The other level 50 was a strong Kirby that had a much higher attack option but nowhere near the same amount of speed.

It was rather entertaining watching the Speedy Pikachu bouncing all over the slower Kirby. Percentage wise the quick Pikachu actually put up better numbers. However, there was no K.O. in the battle and during the sudden death time the stronger Kirby ended up winning the match.

Seeing that match alone was a lot of fun and completely opened up my mind to all the possibilities of what players could tinker with. I totally want a speedy character and don’t care if I lose out on attacking and defensive measures while doing so. However, I would like to see a few more rematches to figure out if I should actually add a little more attacking capabilities or something else. I really believe that players will love tinkering with all these options to try and create the best amiibo there can be.

What works and what doesn’t work will be a long process to discover as friends go back and forth fighting against each other with their favorite figurines. 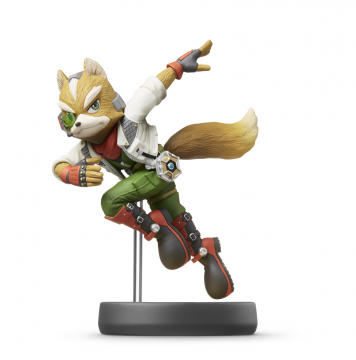 I actually think it would be really neat to have a fast Fox with a quick draw on his laser gun. And again, that just shows you how much fun it could be discovering all the possibilities and seeing how one person attempts to create their character over another. I certainly can’t wait to get my hands on my own figurines so I can begin spending hours and hours achieving new possibilities.

Another fun fact with the amiibo is that players can also fight alongside them in battle instead of just watching them fight solo against others. So there are a few different ways to enjoy the amiibos.

I can definitely see amiibo being a huge hit for Nintendo. With Super Smash Bros. for Wii U alone it already raises the interest and creates a brand new level of interactivity that fans can surely engross themselves with. These figurines are going to be a must have for all Nintendo fans and will create an extra level of lifespan out many Nintendo games starting with Smash.

The figurines will launch on November 21st as a first wave with 12 different characters, releasing alongside Super Smash Bros. for Wii U. This is the first game with full amiibo functionality. Mario Kart 8, Captain Toad: Treasure Tracker, Mario Party 10, and Yoshi’s Woolly World will also support amiibo, and of course more to follow that. An additional six characters will launch during a second wave in December. amiibos are sold separately for $12.99.

Amiibo – The Figurines All Nintendo Fans Must Have