‘Into the Woods’ Debuts Character Posters and Final Trailer 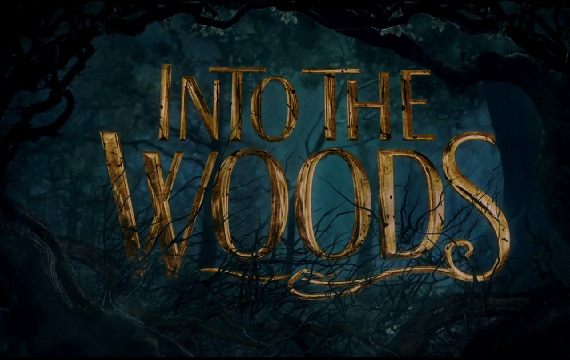 The release of Disney’s film adaptation of hit musical Into the Woods is getting closer and closer and we now have some interesting character posters along with the final trailer (complete with singing!) fom the film to pique our interest.

According to Disney, Into the Woods is a modern twist on the beloved Brothers Grimm fairy tales, intertwining the plots of a few choice stories and exploring the consequences of the characters’ wishes and quests. This humorous and heartfelt musical follows the classic tales of Cinderella, Little Red Riding Hood, Jack and the Beanstalk, and Rapunzel—all tied together by an original story involving a baker and his wife, their wish to begin a family and their interaction with the witch who has put a curse on them.

Judging from the trailer, this ain’t your momma’s fairytale. We’ve got Cinderella showing some signs of uncertainty about this whole bring royal deal, a Prince Charming who sounds more like a pompous ass and probably the most handsome wolf I’ve ever seen.

Take a look below for the magical character posters and

‘Into the Woods’ Photo Gallery

‘Into the Woods’ Final Trailer