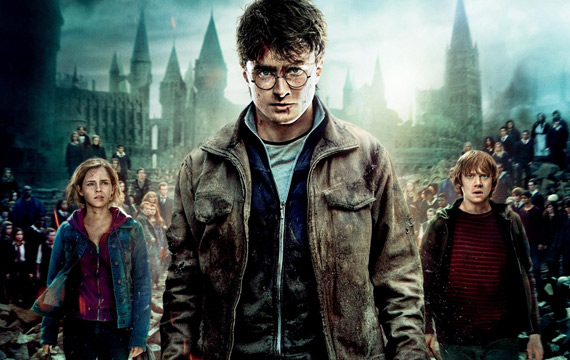 Hollywood executives attempted to sell the young stars of the Harry Potter franchise on the idea of remaking the Wizard of Oz.

Daniel Radcliffe, Emma Watson and Rupert Grint were wrapping up the film series when one foolish studio boss suggested the trio should work together again.

Radcliffe recalls, “Their terrible idea was to get us to remake the Wizard of Oz with me as the Cowardly – but because it’s updated, karate-kicking – Lion… and Emma was obviously gonna be Dorothy and Rupert would have been Scarecrow or Tin Man.

“They hadn’t really thought it through… That was an early lesson in, I guess, how lazy people can be: ‘Stick ’em all together with another title people vaguely know’.”

We agree that this would have been a TERRIBLE idea. Really…a karate-kicking lion?! Let us know your thoughts on the remake that (thankfully) never was in the comments below!

Mark Zuckerberg Not a Fan of 'The Social Network'