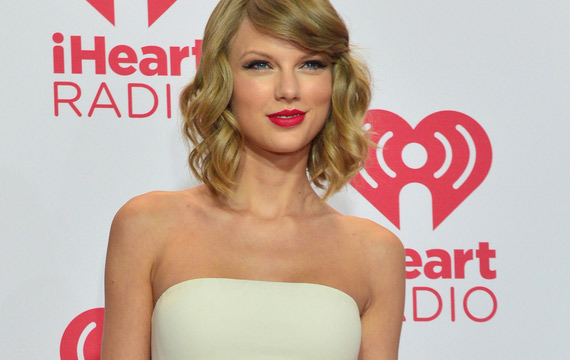 Taylor Swift had good reason to skip the MTV European Music Awards (MTV EMAs) in Scotland on Sunday because she was in the audience for her brother’s college play.

The “Shake It Off” hitmaker was nominated for two awards during the annual music prizegiving, but failed to pick up a prize – but that wasn’t the reason she skipped the party in Glasgow.

Swift and her mom were at the University of Notre Dame in Indiana to watch her brother Austin’s final performance in the play 6 Characters In Search Of An Author.

After the production, pop star proudly posed alongside her brother and the rest of the cast and crew for a group photo, and she even took time to take individual pictures with fans.

Word spread that Swift was on campus, and when she left the theatre, she was greeted by a group of screaming fans.

Is Quentin Tarantino Planning on Retiring After 10th Film?