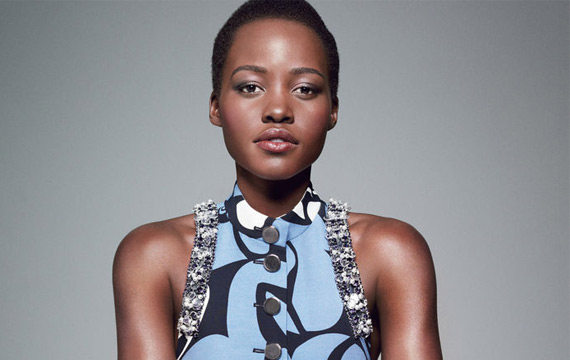 Lupita Nyong’o was feted with the top prize at the 2014 Glamour Women of the Year Awards in New York City on Monday night.

The Oscar winner was handed the Woman of the Year accolade by publishers of the publication, and Nyong’o took to the stage to deliver a moving speech in front of the crowd at the iconic Carnegie Hall.

Upon accepting the prize, she said, “I am still a work in progress and hope to always be… To be woman is to be human. And to be human is to seek perfection and to find joy in never obtaining it.”

You can read Lupita’s accompanying interview here and watch it below: