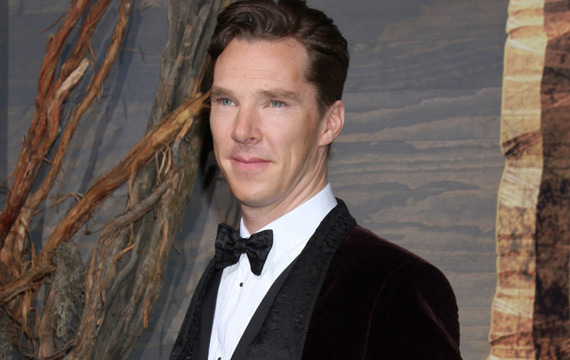 Genealogists have discovered actor Benedict Cumberbatch is related to the real-life code breaker he portrays in new film The Imitation Game.

The Sherlock star portrays British mathematician Alan Turing in the acclaimed movie, and researchers at family history website Ancestry.com claim they have found evidence linking the two back to the 14th century.

The site’s genealogists have dug up documentation suggesting Cumberbatch and Turing are 17th cousins, having traced the paternal lines of the two men back to John Beaufort, the first Earl of Somerset.

The U.K. content manager for Ancestry tells The Telegraph newspaper, “It would seem that there is a flair for espionage and bravery that has descended down multiple generations of Benedict Cumberbatch’s family tree.

“It’s amazing to think that when stepping into the role of Alan Turing, he would not only be portraying a world-class code breaker but a real-life relation.”