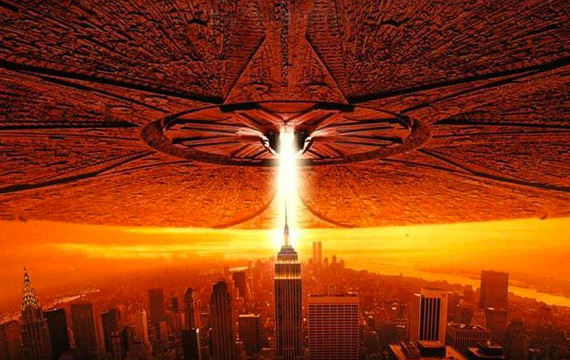 The Independence Day sequel has finally been given a release date!

The blockbuster will hit cinemas on June 24, 2016, according to 20th Century Fox producer Dean Devlin, and Roland Emmerich is in negotiations to return as the film’s director.

Casting details are yet to be announced but Jeff Goldblum, who starred in the 1996 original opposite Will Smith, recently revealed he has been been in talks with Emmerich and Devlin about a return.

The first film was a huge success, grossing more than $800 million at the global box office.