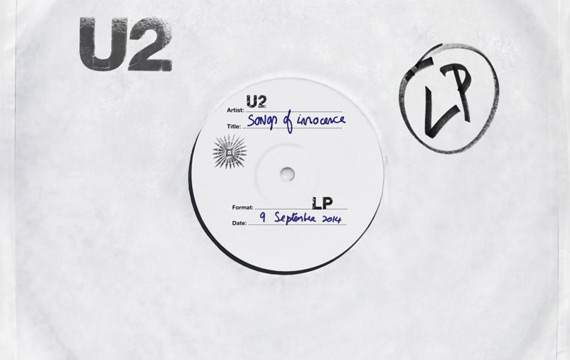 The Irish rockers sparked controversy in September after making make their new record available for free as an automatic download to half a billion Apple users, but it appears the gamble has paid off.

Rolling Stone editors insist, “There was no bigger album of 2014.”

Beyonce’s “Drunk in Love” has been named Single of the Year by the magazine, ahead of “Turn Down for What” by DJ Snake and Lil Jon and U2’s Every Breaking Wave.

U2’s successes will be a tonic for frontman Bono, who was forced to sit out recent promotional appearances and a World AIDS Day gig in New York’s Times Square after injuring himself in a bicycle fall in Central Park last month.

Meanwhile, the publication’s revered film critic Peter Travers has named Boyhood the Movie of the Year, ahead of Birdman, Foxcatcher, Selma and Gone Girl.