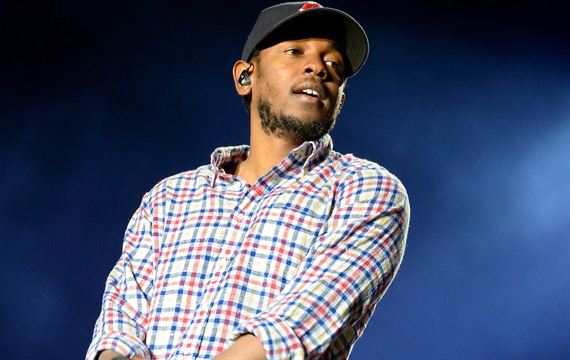 The “i” hitmaker recently released a short film titled Reebok Presents Kendrick Lamar, in which he debuted the Ventilator OG sneaker and paid homage to his hometown of Compton, California.

A statement from Lamar reads: “Reebok has a history of helping kids in the community realize their potential is limitless.

“I saw what the brand was doing, and I wanted to be a part of it and make it even stronger. It’s as simple as that. Kids that listen to my music are looking for inspiration. It’s important that I continue that message in anything I represent.”

In addition to his partnership with the company, Lamar will release a capsule collection next year.

Congrats to Kendrick on his new deal!

You can watch his short film for Reebok below:

Taylor Swift's 1989 Is Still Going Strong on the Charts