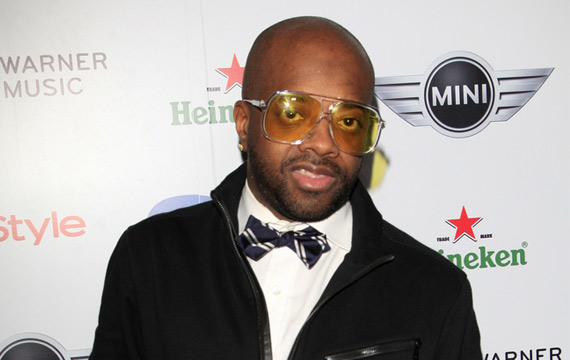 Hip-hop producer Jermaine Dupri is facing foreclosure on his Atlanta, Georgia mansion after failing to keep up the mortgage payments.

The music mogul owes $2.5 million on the home, which is valued at $3.7 million, and new legal documents have been filed requesting the takeover.

“The debt secured by said Deed to Secure Debt has been and is hereby declared due because of, among other possible events of default, non-payment of the monthly installments on said loan.

“The debt remaining in default, this sale will be made for the purpose of paying the same and all expenses of this sale, including attorney’s fees (notice of intent to collect attorney’s fees having been given).”

In 2011, the mansion almost hit the auction block, but the sale was halted.

The house went up for auction in 2012, but failed to sell.

Dupri has produced music for some of the industry’s biggest artists including Mariah Carey, Lil Wayne and Destiny’s Child.

Mark Wahlberg Loses $45,000 on Bet While Preparing for 'The Gambler'