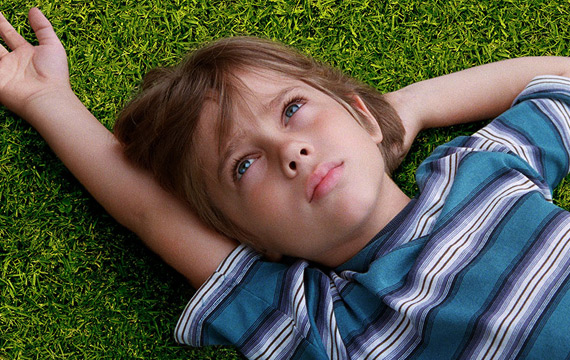 Richard Linklater’s Boyhood is winning all the awards this season and has continued its streak by nabbing four prizes from California’s San Francisco Film Critics Circle (SFFCC).

The coming-of-age film was given the top prize of Best Picture, as well as Best Director for Linklater, Best Supporting Actress for Patricia Arquette, and Best Film Editing.

You can check out all of the other nominations and awards Boyhood has already picked up right here: Boyhood.