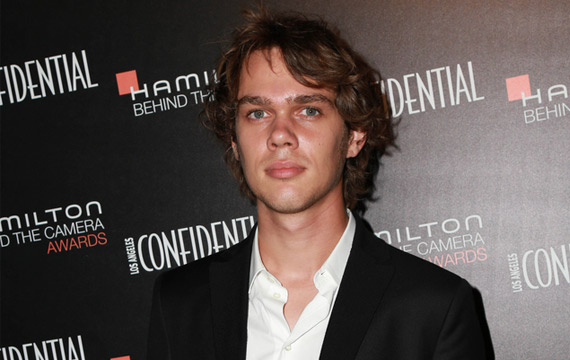 The actor at the center of the acclaimed coming-of-age movie was plucked from obscurity aged six and was filmed over the course of 12 years, and now he’s been chosen as the recipient of the Capri Family award at the annual festival in Italy.

The prize highlights exceptional films focused on the role of family in society, and the director of the festival, Pascal Vicedomini, praises Coltrane’s work in the award-winning movie.

Vicedomini says in a statement: “Capri, Hollywood is more and more focusing attention to recognizing young movie stars. In past years we helped introduce such promising actors as Gerard Butler, Andrew Garfield, Michael Fassbender, Jesse Eisenberg and Freddie Highmore, to name a few, and this year we are highlighting Ellar Coltrane’s talent.”

Other actors set to be feted are British star Timothy Spall and director David O. Russell.

The festival runs from December 27 to January 2.