Hip-Hop Hall of Fame Coming to New York in 2017 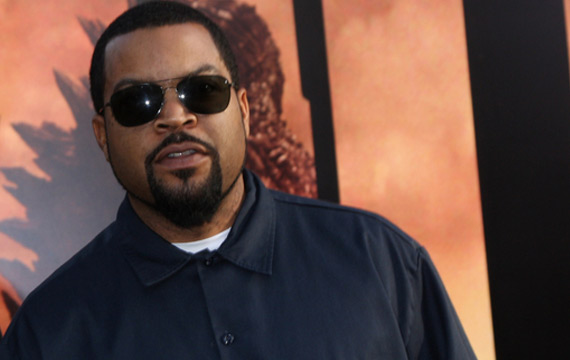 A Hip-Hop Hall of Fame Museum is heading to New York City to display memorabilia from acts including Ice Cube, Run-DMC, Snoop Dogg and Eminem.

The long-running project is finally coming to fruition following years of planning after organizers secured premises in Midtown Manhattan and Harlem.

The double-site museum will feature reams of items from hip-hop artists across the years, and is scheduled for opening in April. The site close to Times Square will also feature tours and an interactive exhibit.

Organizer JT Thompson tells the New York Daily News, “This will be the home of hip-hop history. People need to understand the importance of hip-hop, the elements, the DJs, the B-boys and B-girls and the graffiti writers.”

Around $50 million has been raised for the project and organizers are hoping to generate the final $500,000 via crowdfunding.

Would you visit the Hip-Hop Hall of Fame once finished? Let us know in the comments below!