Mike Coulter Confirmed as Luke Cage in ‘A.K.A. Jessica Jones’ 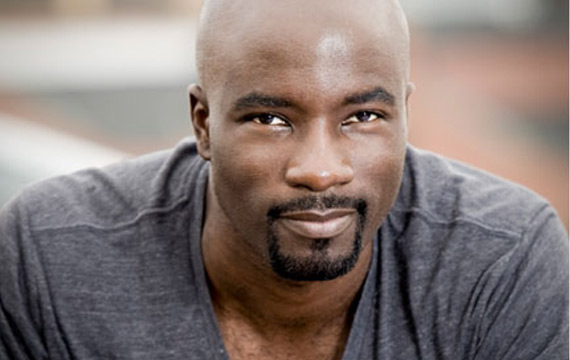 Marvel has confirmed the casting of Mike Coulter as Luke Cage in the upcoming Netflix series Marvel’s A.K.A. Jessica Jones.

“Mike embodies the strength, edge and depth of Luke Cage,” Executive Producer/Showrunner Melissa Rosenberg said today in a statement. “We’re excited to have him bring this iconic Marvel character to life.”

Coulter’s casting has been rumored for weeks and today, Marvel has spoken and it looks like the rumors have been true and Coulter will play Cage opposite Krysten Ritter’s Jessica Jones. His complex character first appeared in comic books in the early 1970s. Cage received superhuman strength during experiments he participated in while serving time behind bars.

“Fans have longed to see Luke Cage and in Mike we’ve found the perfect actor,” said Jeph Loeb, Executive Producer/Marvel’s Head of Television. “Viewers will get to meet Luke Cage in ‘Marvel’s A.K.A. Jessica Jones,’ and experience why he is such an important superhero in the Marvel mythos.”

Let us know what you think about Coulter’s casting in the comments below!

Lupita Nyong'O Reflects on Her Year via Poem