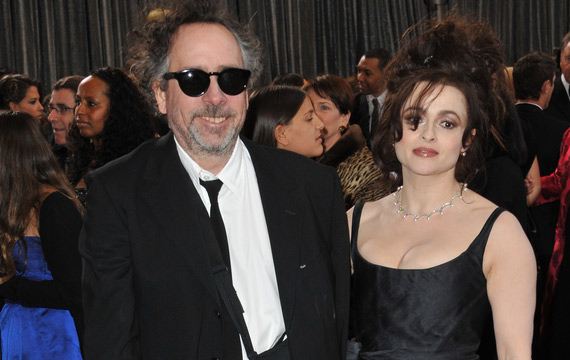 Filmmaker Tim Burton and actress Helena Bonham Carter have split after 13 years together.

The couple ended its relationship earlier this year, according to People.com.

Carter’s representative tells the publication, “(They) separated amicably and have continued to be friends and co-parent their children. We would ask that you respect their privacy and that of their children during this time.”

Carter and Burton are parents to a son and daughter.

The couple met on the set of 2001’s Planet of the Apes and went on to work together on several films, including Charlie and the Chocolate Factory, Sweeney Todd: The Demon Barber of Fleet Street, Alice in Wonderland and Dark Shadows.

I was a fan of this couple personally and am sorry to hear of the split. They always seemed to compliment one another’s strangeness perfectly. I wonder if this means Helena won’t be in as many of his movies anymore. She was in basically all of them after the pair started dating.

Sony Decides to Release 'The Interview' on Christmas Day