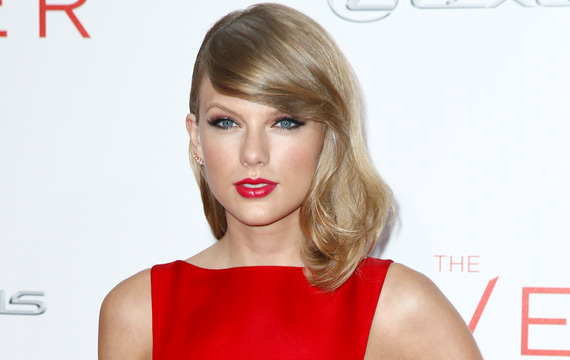 Taylor Swift had amazing 2014, and now she also has the year’s best selling album, inching past Disney’s Frozen soundtrack.

The Disney compilation and Swift’s 1989 were neck and neck over Christmas, but sales of 326,000 in the past week has given the Love Story singer the edge over the animated stars of Frozen.

It only took Swift nine weeks to chalk up 3.66 million sales, while the soundtrack has been on sale all year. It has shifted 3.53 million copies, according to Nielsen Soundscan.

It’s the second time in recent years Swift has scored the U.S.’ top-selling album – her 2009 release Fearless was also a bestseller.

After a year of leading the bestsellers, Frozen skated to two, while Sam Smith’s In the Lonely Hour, Pentatonix’s That’s Christmas To Me and the Guardians of the Galaxy soundtrack rounded out the top five.

Kim Kardashian Was 2014's Most Talked About Tabloid Star

'Star Wars: Episode VII' Is Fans' Most Anticipated Film of 2015