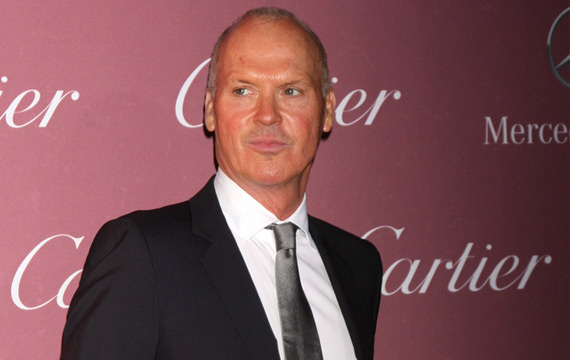 Michael Keaton is in talks to play the founder of global burger giant McDonald’s in an upcoming biopic.

The Birdman star, who earned his first Golden Globe during Sunday’s prizegiving, is at the top of the shortlist for The Founder, a dark drama about the rise of the fast food empire.

According to The Hollywood Reporter, Keaton would play Ray Kroc, a salesman who met brothers Richard and Maurice McDonald in the 1950s when they were running a burger operation in Southern California.

Kroc was impressed with their skills and managed to buy the company from the McDonald brothers to create his own billion-dollar empire.

The Blind Side director John Lee Hancock is set to helm the film, which will be produced by FilmNation and The Combine, which is run by Jeremy Renner and his partner Don Handfield.