Justin Bieber Prepares to Be Roasted 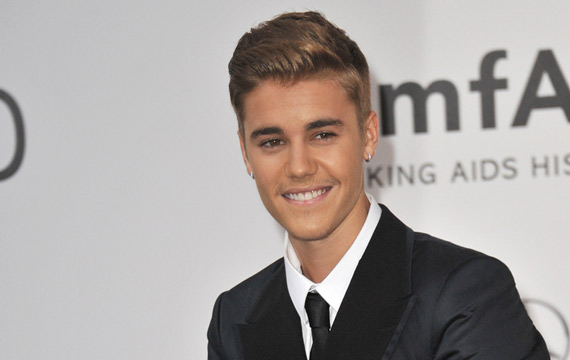 Justin Bieber is set to be publicly ridiculed by a host of comedians during an upcoming TV roast and we’re SO ready for it.

The hitmaker will become the butt of all jokes at the next Comedy Central Roast, which will tape on March 7.

Comedians, who have yet to be announced, are expected to poke fun at a range of topics including his legal troubles, run-ins with the police and recent Calvin Klein campaign.

A representative from the network tells Ryanseacrest.com, “Justin has been asking us for years to roast him so we kept telling him to create some more material and we’re thrilled he listened.”

Bieber adds in a series of tweets, “Finally after all that hard work for my 21st bday it’s happening. Thanks Ryan Seacrest & Comedy Central for the announcement. Let’s do it… LOL (laugh out loud) #BieberRoast.”

For years I have wanted Comedy Central to roast me. They said only if I provided them w/ more material so for a year now I have worked hard

Finally after all that hard work for my 21st bday it's happening. Thanks @RyanSeacrest & @ComedyCentral for the announcement. Let's do it 🙂

The roast will be taped a week after Bieber turns 21 on March 1.

James Franco, Charlie Sheen and late comedienne Joan Rivers have previously been roasted by Comedy Central in the past.

HBO Releases 'Game of Thrones: A Day in the Life' Promo