Lauren Graham Reveals How She Found Out ‘Gilmore Girls’ Was Canceled 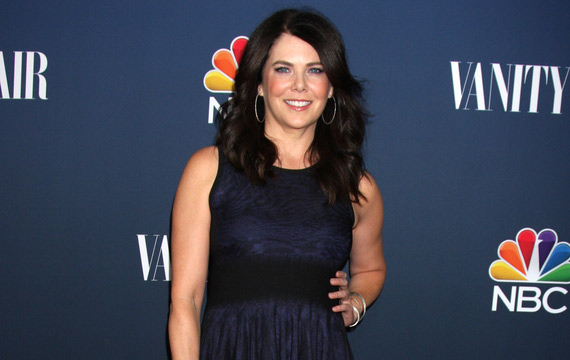 Lauren Graham has shared how she found out that her hit TV series Gilmore Girls was canceled and the story is actually kind of sad.

“I was in a restaurant and I had turned my phone off, ’cause that’s polite,” Graham revealed during her visit to Late Night with Seth Meyers. “The waiter comes to the table and he was like, ‘Are you Lauren Graham?’ I was like, ‘Yes!’ He goes, ‘Your agent’s on the phone!’ I thought I was in a ’40s movie or something. I was, like, walking to the house phone… I was like, ‘Hello?’ and he goes, ‘It’s cancelled,’ and that’s how I found out that it was the end. It’s better to be able to say goodbye.”

Gilmore Girls ran from 2000 to 2007 and also starred Alexis Bledel as Rory Gilmore. If you miss the series as much as we do, you’ll be excited to know that the cast is reuniting for ATX Festival this summer! Stars Hollow will forever live in our hearts.