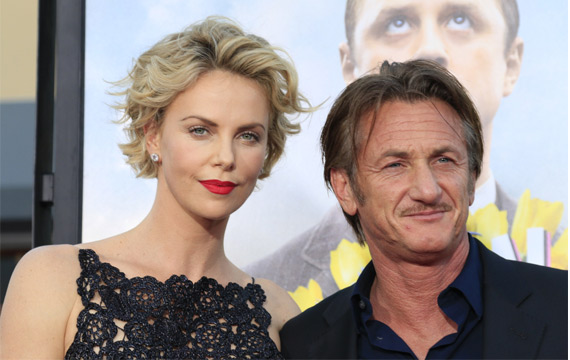 Sean Penn has filed documents to begin the process of adopting Charlize Theron’s son, according to a report.

The Gunman actor has been dating the Dark Places beauty since 2013, and they are rumored to be engaged to marry.

A new report now suggests Penn is taking the relationship to the next level by becoming the legal father of Theron’s adopted son, Jackson, three.

A source tells Usmagazine.com that Penn has filed paperwork to begin the process.

“There is still talk of adopting again and giving Jackson a brother or a sister,” a source added to the mag.

The star has two grown-up children, Dylan and Hopper, with his ex-wife Robin Wright.

If the rumors are all true, it’s sweet that the stars are becoming a little family!

Let us know what you think of the rumors and the couple in the comments below.
Photo Credit:Helga Esteb / Shutterstock.com