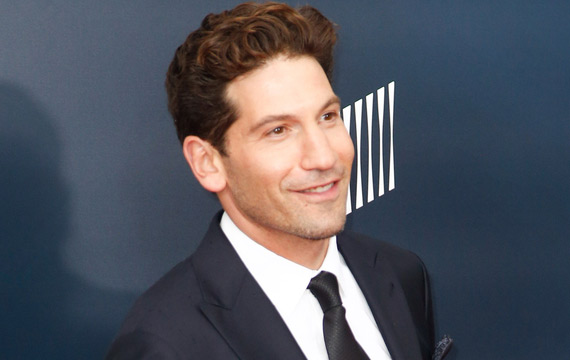 Former The Walking Dead star Jon Bernthal is reportedly in line to replace his Warrior co-star Tom Hardy in the planned movie adaptation of Suicide Squad.

Hardy walked away from the project earlier this month and Jake Gyllenhaal dropped out of talks to take over as squad leader Rick Flag this week.

Now studio bosses at Warner Bros. are eyeing Edgerton and Joel Edgerton as possible replacements, according to CinemaBlend.com.

The film, about a gang of comic book villains who are given the chance to redeem themselves, will be directed by David Ayer, who worked with Bernthal on recent war movie Fury.

If he signs on, he will join a star-studded cast which includes Will Smith, Margot Robbie, Jared Leto, Jai Courtney and Cara Delevingne.

Suicide Squad is scheduled for a 2016 release.