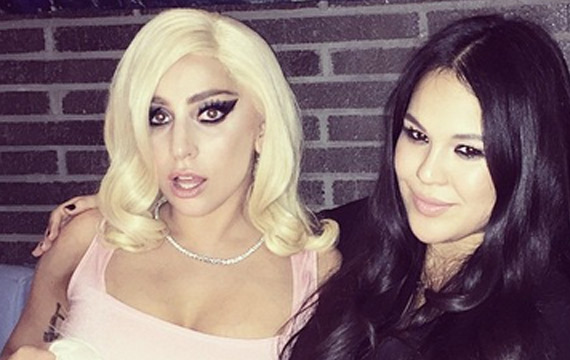 Lady Gaga tried her hand at pole dancing while celebrating at a friend’s bachelorette party over the weekend.

The pop superstar joined a group of her high school friends in their native New York City as the pop star’s former classmate and pal of more than 20 years, named only as Ari, had a final blowout before getting married.

Gaga documented the festivities starting on Friday, writing on Instagram, “GIRLS NIGHT GET THE WINE!!! BACHELORETTE WEEKEND MY BESTIE’S (best friend) GETTIN HITCHED… Love her so much, sending her off in style”

After a eventful night on the town, the group of girls headed to a studio for pole dancing lessons the following day, and Gaga shared two videos of her practising the sensual moves, along with a caption, “Bachelorette weekend hungover pole dancing class! Somebody get that Popstar a hairbrush!”

Bachelorette weekend hungover pole dancing class! Somebody get that Popstar a hairbrush!

The party continued later that night with male strippers, a cake, and phallic candles, which Gaga joked were brought in to signify the “melting away the d**ks of the past”.

In a group shot of all the women in bachelorette party, Gaga added the caption, “Lord help the parents of Catholic school girls. We were bad in highschool and were bad now.”

There are more wild shots over at Lady Gaga’s Instagram page, so we suggest you go check them out!