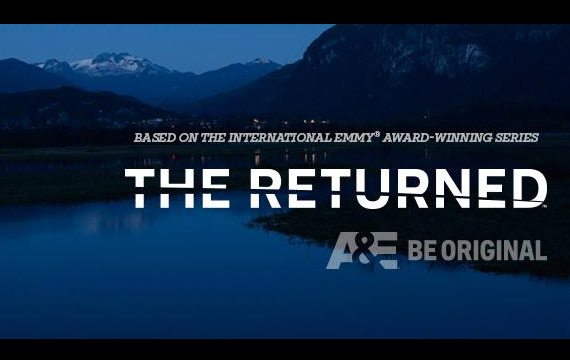 There’s a new series coming to A&E from Lost and Bates Motel executive producer Carlton Cuse and True Blood executive producer Raelle Tucker! The Returned, based on the French series of the same name (which was inspired by the film Les Revenants), will premiere on March 9 at 10pm, immediately following the third season premiere of Bates Motel.

The series will focus on a small town that is turned upside down when several local people, who have been long presumed dead suddenly reappear, bringing with them both positive and detrimental consequences. As families are reunited, the lives of those who were left behind are challenged on a physical and emotional level. Interpersonal relationships are examined with intrigue and depth as strange phenomena begin to occur.

Check out the newly released trailer for the series below

Thinking this seems really similar to another series on television? ABC’s Resurrection maybe? We do too, but we’re told that Resurrection has veered a bit from the original core concept that makes the stories sound so similar. Regardless, I look forward to checking it out. Anything from a EP of Lost will always have my attention.