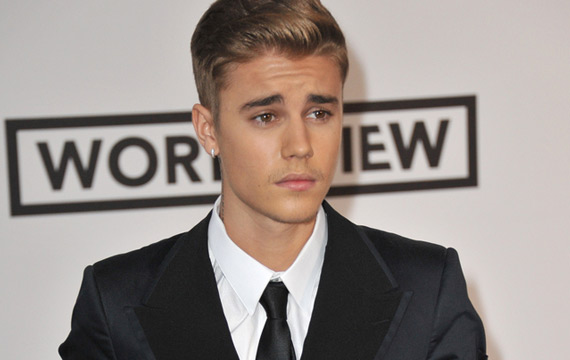 Justin Bieber has issued a public apology for his “arrogant” and “conceited” behaviour over the past few years.

The “Baby” hitmaker has become more famous for his wild antics than his pop music in recent times, due to frequent run-ins with the police, reports of nightclub brawls, and a conviction on a vandalism charge.

He is now attempting to mount a music comeback, and he has filmed a candid video message for fans apologising for his behavior and insisting he was merely “pretending” to be a bad boy.

In the video, which was posted online, Bieber also says sorry for appearing awkward and nervous during a new interview with Ellen DeGeneres, and insists he was just trying to make a good impression.

He says, “Today I was on Ellen… But I was really nervous… I didn’t want to come off arrogant or conceited or basically how I’ve been acting the past year, year and a half.

“I’m not who I was pretending to be. Why I say ‘pretending’ is often we pretend to be something we’re not as a cover up of what we’re truly feeling inside. And there were a lot of feelings going on in there. Just being young and growing up in this business is hard. Growing up in general is hard… I felt like people were judging me, and I really want people to know how much I care, how much I care about people, and how I’m not that person to say, ‘I don’t give a f**k,’ you know? I’m not that kid. I’m a person who genuinely cares. And although what’s happened in the past has happened. I just want to make the best impression on people and be kind and loving and gentle and soft. And although people can call me a ‘softie,’ that’s how my mom raised me.”