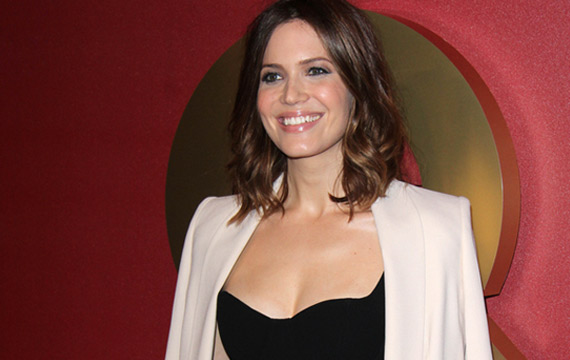 Mandy Moore and rocker Ryan Adams legally separated five months prior to announcing their plans to divorce last weekend, according to legal papers.

A representative for the couple announced Moore and Adams had “mutually decided” to end their almost six-year marriage, insisting the split was “respectful and amicable”, and now, in legal documents obtained by Us Weekly, it appears the musicians’ union fell apart last summer.

The papers suggest the couple legally separated on August 4.

Moore showed no signs of a possible break-up a month later in September, when she took to Instagram to congratulate Adams on the success of his new album, which includes a track featuring her back-up vocals.

Moore and Adams tied the knot in March 2009.

Between Mandy’s marriage ending and Red Band Society being cancelled, we hope her 2015 will end up being better than her 2014.

Eddie Murphy Is Returning to 'Saturday Night Live' After 30 Years