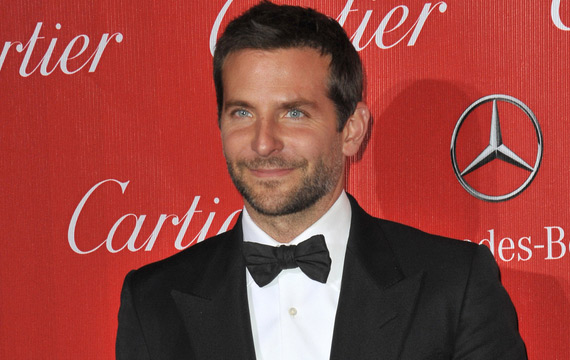 Bradley Cooper offered a moving tribute to the man who inspired the film American Sniper, Chris Kyle, at the Oscar Nominees Luncheon on Monday, exactly two years after the Navy SEAL’s shocking death.

The star has won a Best Actor nomination for playing Kyle in the acclaimed new film, and he joined fellow nominees at the Academy’s annual celebratory lunch in Beverly Hills, California.

The event on Monday took place on the second anniversary of Kyle’s death in 2013, and Cooper revealed he was left reeling when the film’s subject was killed while the movie was in the production phase.

He told reporters, “The responsibility to play a human being when his family is still alive and it’s still fresh was a huge endeavor and something that I knew was going to be important. I treated it in way I hadn’t before. Kyle (died) two years to the day today, on February 2, 2013… (It was) a year and a half into our development and it changed everything. It became a different movie. It became more about the plight of the soldier and his family.”

Navy SEAL sniper Kyle was killed in a shooting at a gun range in Texas at the age of 38 on February 2, 2013. War veteran Eddie Ray Routh, 25, is awaiting trial on murder charges for allegedly gunning down Kyle and his friend Chad Littlefield.