Raven-Symone Heads Back to Disney Channel for Guest Spot on ‘K.C. Undercover’ 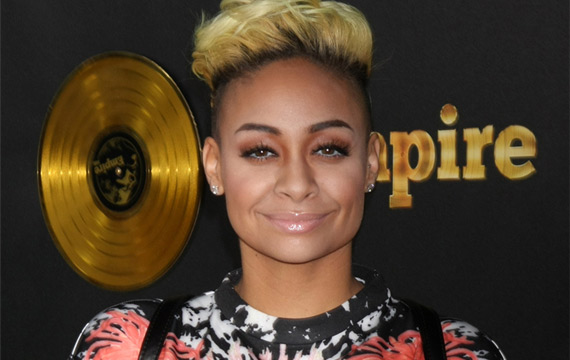 Raven-Symone is set to make a return to the Disney Channel on Zendaya Coleman’s new show K.C. Undercover.

The former child star ended a four-season run as the lead of Emmy-nominated That’s So Raven in 2007, and now she is to return to the kids-centred network as a guest star.

Coleman took to Instagram on Monday and shared a snapshot of a script from an upcoming episode, and focused in on Raven-Symone’s name, which was listed under the “Guest Cast” with the caption, “It’s real y’all!”

Raven-Symone last appeared on the Disney Channel in 2010, guest starring in an episode of Demi Lovato’s sitcom, Sonny with a Chance.

Are you excited to see Raven return to the Disney Channel? We’d love to hear your thoughts and any predictions you have about her role in the comments below!

Sam Smith on Celebrity Parties: 'People Could Be a Little Judgemental at Times'