Final Fantasy III, IV, VII, and VIII are also on sale at 50% off, but I want to use this article to focus on my recent experience with Final Fantasy XIII. 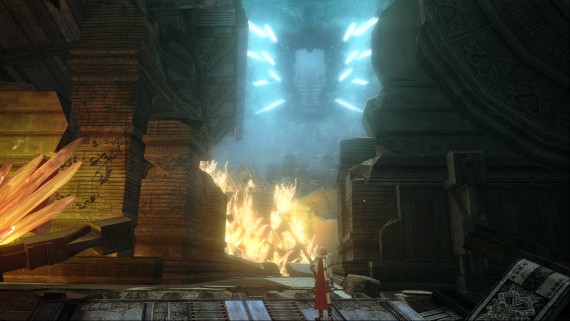 I, for the first time ever, began playing Final Fantasy XIII last month and have been thoroughly enjoying it so far. It’s mostly due to me being captured by the unique and charming characters, and so far the story is fairly interesting too. Plus I can never seem to get enough of the presentational work that goes into a Final Fantasy game. Ok, so Snow is a little much at times, but I like the story between him and Serah, and some of the flashback scenes with those two have been presented in a wonderful way with a sunset and fireworks. So yeah, the romantic stuff. 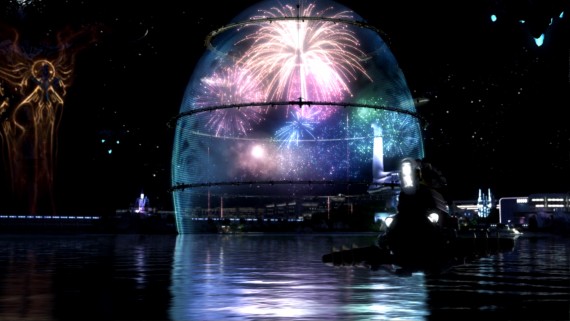 But as of 10-12 hours in, the game is beautiful to experience. I also love how the ocean turns into pure crystal. It creates a lot of unique scenery that’s capturing to the eye. It definitely creates the fantasy-like atmosphere. I look forward to learning more about each of the 6 main characters and to progress further into the story. I must also admit that I’m totally speed running the game. I’m playing on easy and have no plans for any side quests. I’m in it completely for the characters and story, but it certain helps that the combat is a lot of fun too!

Final Fantasy XIII had its problems when it first released on Steam with resolution issues. However, PC gamers can now enjoy it up to 3820×2160. I’ve been playing it with DSR (dynamic super resolution) enabled at 3820×2160 with shadow resolution set at 8192×8192. I’m playing with a GeForce GTX 980. 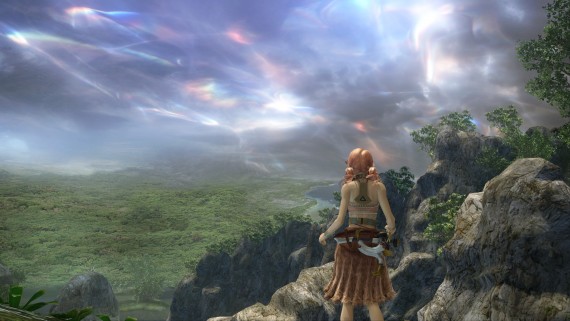 Final Fantasy XIII and the rest of the series that’s on Steam are all on sale until Monday, February 9th. This is part of an overall Square Enix sale, so be sure to check it out! 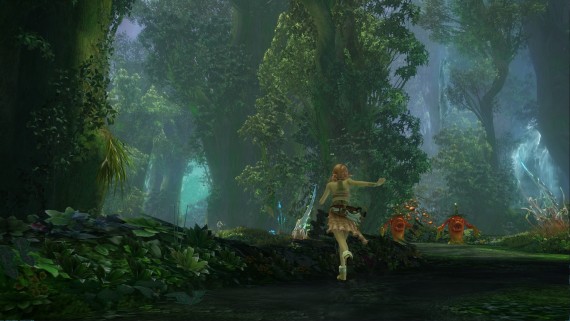 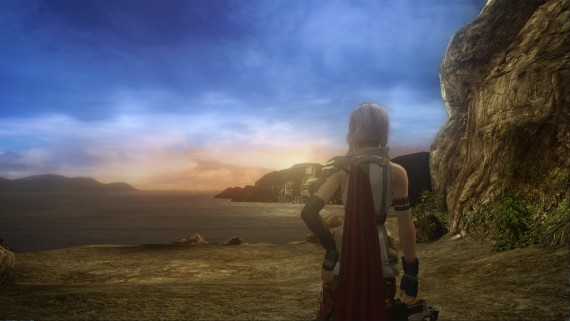 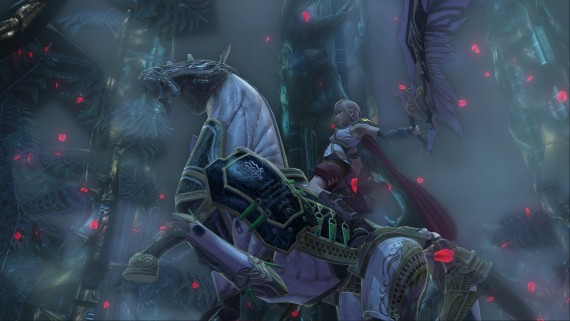 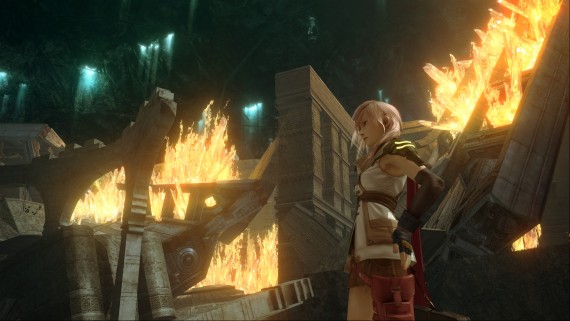 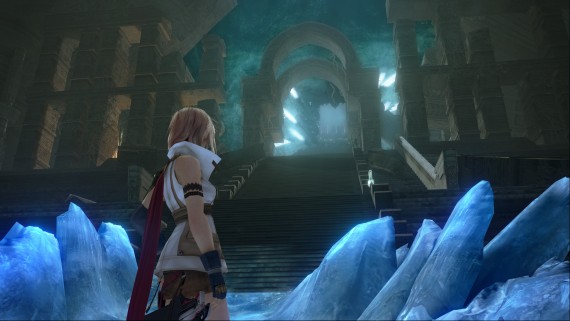 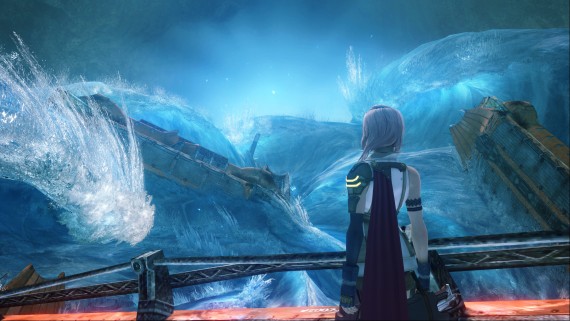 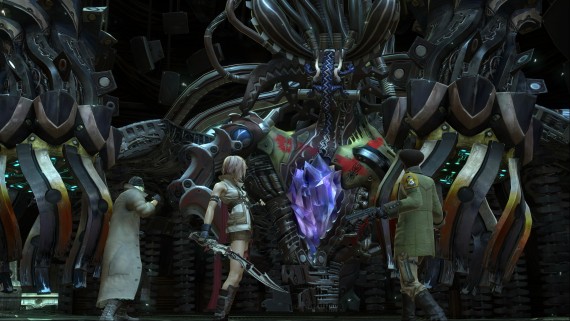