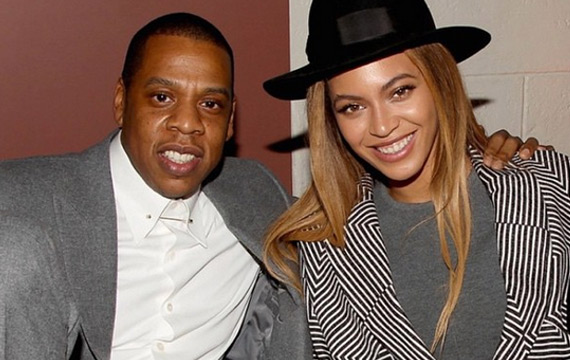 Beyonce and Jay Z have failed to make the cut for Billboard magazine’s Power 100 list just a year after they were named the biggest players in the music industry.

The singer and her rapper husband topped the 2014 poll, with editors praising their wide-ranging influence throughout the industry and their commercial success, but they failed to scrape into the top 100 in 2015.

You can check out the rest of the list over at Billboard, and let us know what you think in the comments below!