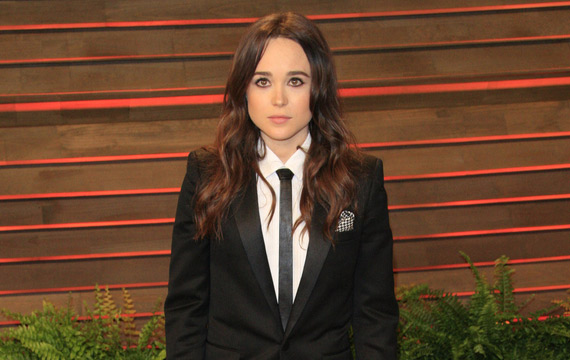 Ellen Page has been granted a restraining order against a man who set up home in her front yard.

The star called police on Tuesday after discovering Jordan Dillard on her California property, where he had allegedly turned her carport – a car storage unit – into a makeshift camp, complete with bedding, a cell phone and a laptop, among other belongings.

Page, who had been out of town, became alarmed after the stranger began knocking on her windows and banging on her front door, reports TMZ.

Dillard was arrested for trespassing and Page’s lawyers headed straight to court to apply for a protective order.

A judge has since approved the request and ordered the suspect to stay 100 yards away from the star and her home.

Dillard has pleaded no contest to the trespassing charge.

Idina Menzel on 'Frozen' Sequel: 'I Spoke Out of Turn'

Fun. Is Not Breaking Up