Jennifer Lopez Gives Fans a Look Inside Her Childhood Home 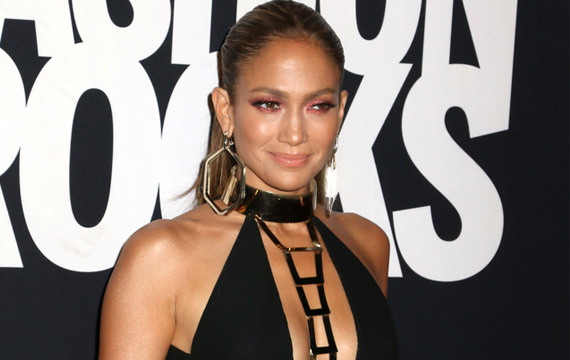 Jennifer Lopez will give fans a tour of her childhood home in the Bronx, New York this weekend in a new TV documentary series.

The multitalented star frequently returns to her old neighborhood and she recently headed back with a camera crew to show off the house she called home and her favorite hang-out spots during her youth.

Lopez, who was accompanied by her six-year-old twins Max and Emme, also visited the local Boys and Girls Club, where she used to play as a kid.

She tells the Associated Press, “It was surreal to take them back there and show them like, ‘When I was a little kid, this is where I used to run around and this was, like, the best place in the world to me’ and them looking around like, ‘Really? This place?’ But it was true.”

The show, titled Neighborhood Sessions With Jennifer Lopez, will also feature footage from her homecoming gig last summer, when she performed her first ever concert in the Bronx.

The Neighborhood Sessions is a new series of music specials featuring artists as they revisit the communities they called home before becoming stars.

Lopez’s episode will air on TNT on Saturday.