An Inside Look at PlayStation’s First Original Series ‘Powers’ 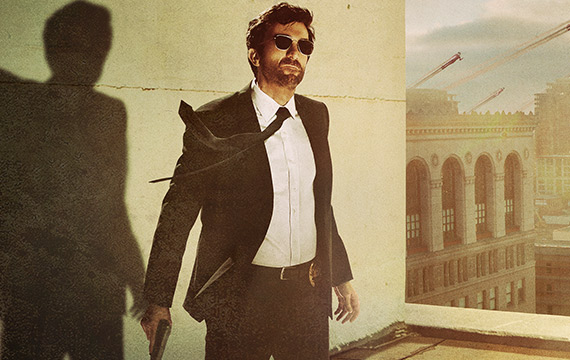 Powers is the first original scripted series premiering on the Playstation Network. The show is based on the comic book series by the same name, and as we get closer to the March 10 premiere date, we wanted to share a few series teasers with you!

Inside Look at Powers

Powers will launch three episodes on the PlayStation Store on March 10. Subsequent episodes will be available weekly. The first episode will be free to everyone, and the entire season is free to PlayStation Plus subscribers.

Let us know if you’re excited about the series in the comments below! And keep checking back with FanBolt closer to the premiere for details on our visit to the Powers set last November!

Does Sam Taylor-Johnson Want to Leave the 'Fifty Shades' Franchise?