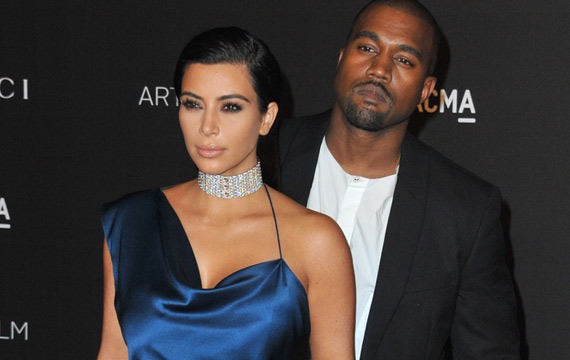 Kanye West has quashed rumors of a rift between his wife Kim Kardashian and his singer pal Beyonce, insisting the two women “love” and “respect” each other.

Speculation about bad blood between the pair has been rife ever since Beyonce and her rapper husband Jay Z failed to attend West and Kardashian’s 2014 wedding in Florence, Italy.

Kanye has now blasted the gossip and insisted that Beyonce keeps pictures of Kardashian on her wall and looks to the reality TV star for inspiration.

He tells U.S. radio station Power 105.1, “They love each other. They respect each other. When Beyonce’s working on an album, she has like pictures of Kim on the wall, because Kim represents powerful women. I think Beyonce is a great representation of an artist working hard and trying her best and getting results from it.”