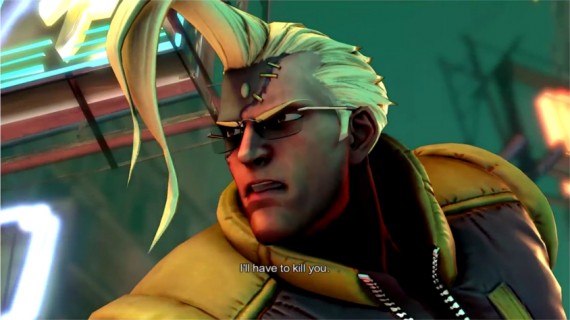 The series plot hasn’t been kind to the Air Force soldier as he met his end by the evil M. Bison, but is it really the end after all? Nash makes it back to the series with some new tools in his arsenal for players to make use of. Some of these consist of a new move where he slams his opponent into the ground, as well as a teleport which, as shown in the trailer, can be potentially devastating when used in conjunction with his Sonic Boom attack.

In addition, a couple of other interesting details can be seen after the trailer. First is the announcement of beta access to people who pre-order Street Fighter V, and second is a tease of recurring series villain, M. Bison. You can watch the trailer below to see the long-time MIA fighter back in the ring.