Atlanta Weekly Filming Roundup: ‘The Originals,’ ‘The Accountant’ and More 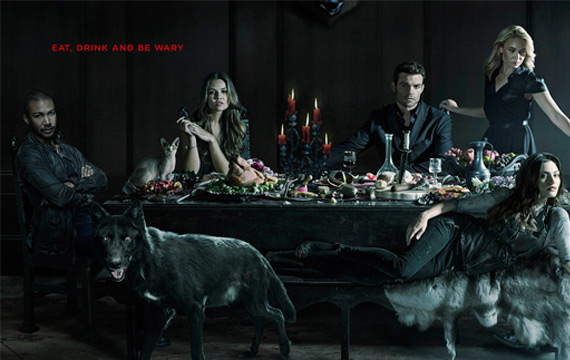 Did you know WOLF is the code name for Ben Affleck’s #TheAccountant which has been filming in #Atlanta? #funfact

Kate Bosworth spotted at the High Museum tonight for the opening of the new Coke exhibition! pic.twitter.com/PrWnPBjDBa

The Accountant with Ben Affleck will be filming on Green Pine Drive in Sandy Springs beginning on Wednesday! pic.twitter.com/Ly8d0usRzT

Also, Rodney Ho of the AJC has a list of what television shows are currently in production as well as projects that are headed to the state that you should check out!

A huge thanks to Emma Loggins, Atlanta Magazine, Creative Loafing, The Buzz, @ATLWood411, @ATLMovieTours , On Location Vacations, Jennifer Brett, Rodney Ho and the AJC and @Peachyscoop for the tips!

If you have any filming location tips and/or celebrity sightings, be sure to tweet us at @FanBolt or me at @TheJasmineAlyce  with the hashtag #ATLFilm and you could end up in the weekly roundup! Also, if there’s anything you’d like to see included that we currently don’t, let us know!

'Arrow'/ 'Flash' Team-Up Spinoff Could Be Headed Our Way