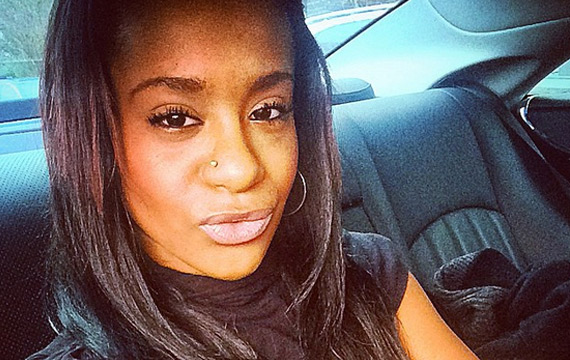 Bobbi Kristina Brown remains in a medically-induced coma, despite reports suggesting doctors attempted to wake her up this week.

The 21-year-old, the only daughter of Houston and New Edition star Bobby Brown, has been in the coma since January 31, when she was rushed to a hospital in Georgia after she was found unresponsive in a bathtub in her home.

Reports suggested doctors had brought her out of the coma on Wednesday, but it has now emerged that medics instead tried to take her off certain medication to see if they could provoke a response from Brown, according to TMZ.

Reports vary regarding her reaction, with some publications stating she was unresponsive while others suggest she suffered seizures.

Doctors are believed to have to put her back on the medication, and she reportedly remains in a coma and on life support with no change to her condition.