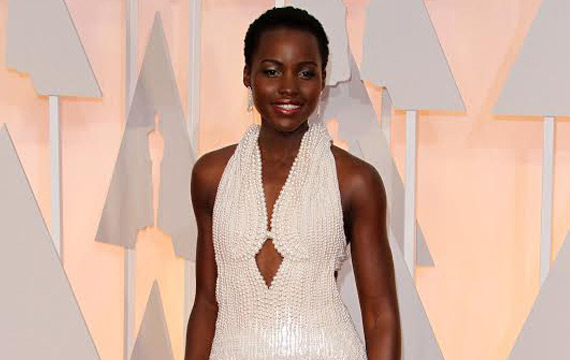 Police in Los Angeles are no closer to tracking down Lupita Nyong’o’s missing Oscars dress as they review hours of CCTV footage and comb for fingerprints at the hotel where it disappeared.

The 12 Years A Slave star wore a custom-made pearl-covered Calvin Klein gown valued at around $150,000 to the glitzy Hollywood prizegiving on Sunday, but the dress was reported missing on Wednesday.

The gown is believed to have vanished from Nyong’o’s room at the London West Hollywood hotel in L.A. on Tuesday, sparking a major police hunt for the garment, and Lieutenant William Nash of the Los Angeles County Sheriff’s Department has now revealed cops are baffled by the missing dress.

He tells NBC News, “At this point we don’t have any idea who did it.”

Leave your thoughts about the mysterious case in the comments below.

Atlanta Weekly Filming Roundup: 'The Originals,' 'The Accountant' and More

'Arrow'/ 'Flash' Team-Up Spinoff Could Be Headed Our Way