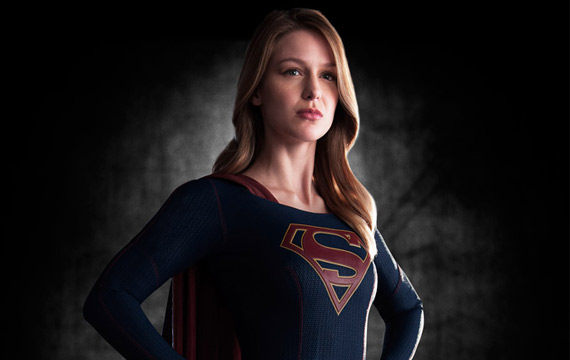 CBS has unveiled the first images from its upcoming Supergirl TV series.

According to the network, the series follows Kara, who escaped Krypton amid its destruction years ago, hiding the powers she shares with her famous cousin, Superman, since arriving on Earth. But now at age 24, she decides to embrace her superhuman abilities and become the hero she was always meant to be.

The superheroine’s costume was designed by three-time Oscar® winner Colleen Atwood, who also designed the costumes for The Flash and Arrow, among many other projects including, but certainly not limited to: Alice in Wonderland, Memoirs of a Geisha ,Chicago and, more recently, Into the Woods. When it came to designing this particular look Atwood said, “I wanted to embrace the past, but more importantly, thrust her into the street-style action hero of today.”

You can get a better look at the costume by clicking the images below.

Production begins on Supergirl this week.

Let us know what you think of Supergirl’s look in the comments below!

Sutton Foster Is Back in TV Land's 'Younger'