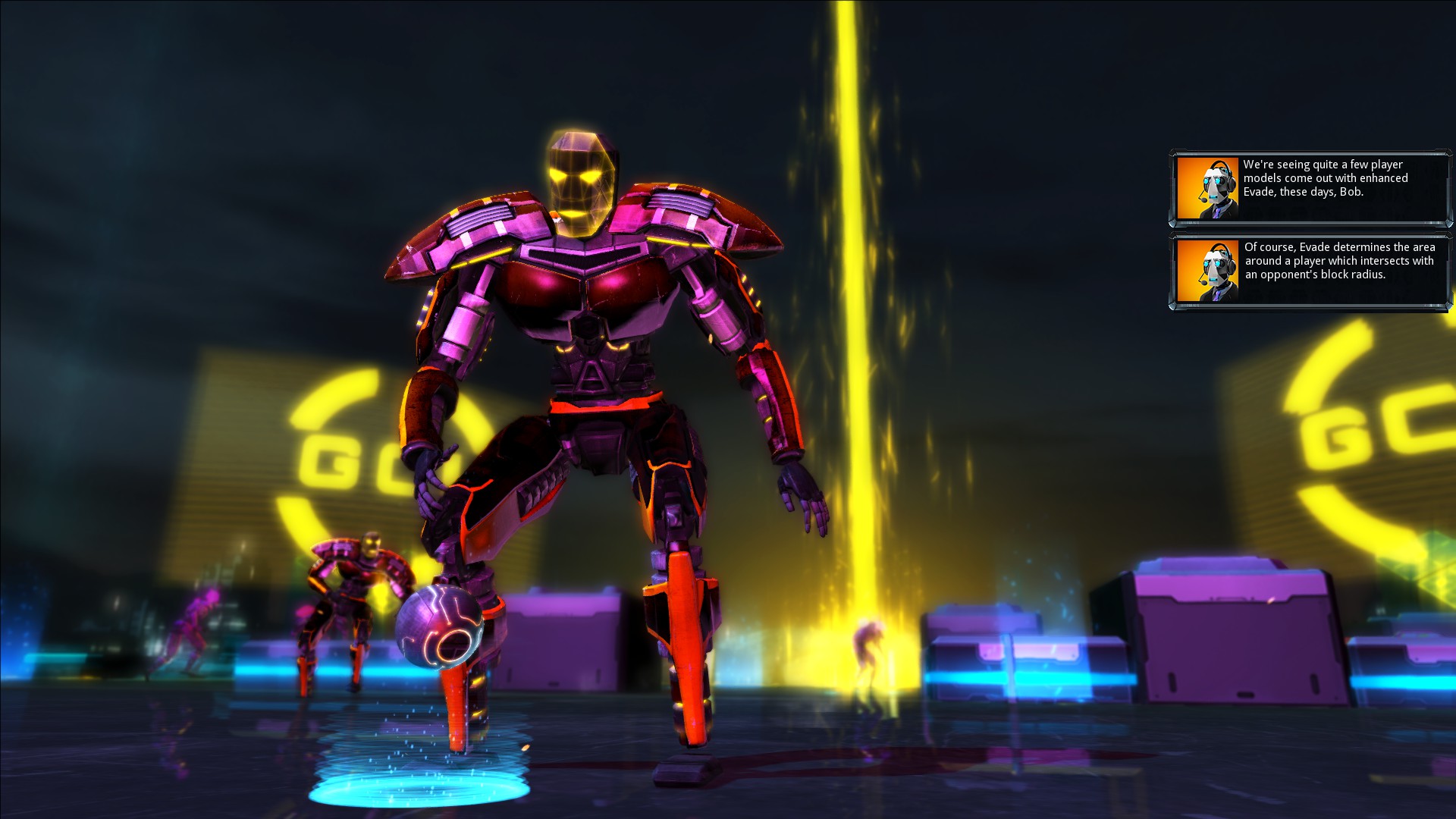 Frozen Cortex is the future of sport where robots are the competitors and it’s up to the player’s tactical genius to outsmart the opponent in turn-based style gameplay.

I like competition and strategy, and I love outsmarting opponents, but I absolutely hate not playing well in these types of games.

Frozen Cortex took me at least 5 to 10 games before I finally found a good stride within the game. But before I got into a competitive groove, I found myself frustrated by failed plays and interceptions and not understanding why some of my defensive plays didn’t hold up. But like in any league, rookies always take time to learn the true ins and outs of the game.

Once I began to understand what I could and could not get away with, that’s when I fell in love with the game. Even more so I began to fall in love with the tactical turn-based gameplay that it offers. I enjoy building my impenetrable defense to stop both the computer in single player modes and opponents online in versus matches. 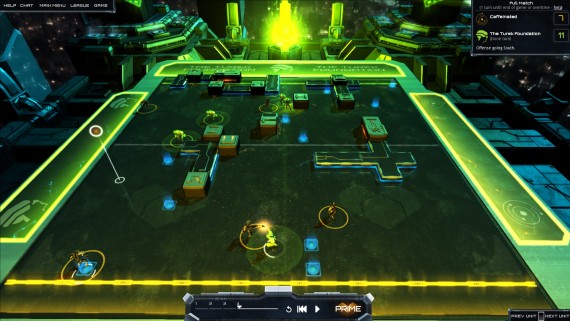 The gameplay is a lot of fun as players have complete control over their team of five robots. On offense, players decide the routes that their robots run and the location to throw the ball. Players must be wary that a defender isn’t in the path of the throw at any point otherwise it’ll be intercepted. This is usually pretty fair, though I did have one frustrating instance where it seemed the defender was too far outside the path of the throw and yet they still intercepted it.

Besides that moment on the interception, the gameplay has been very straight forward and respectable. I love the tactics involved too, including scoring locations on each “field” where players can touch that spot with the ball to earn 2 points. Sometimes it can be a heavily defensive match with no touchdowns and the points gathered at those spots are the only ones that matter. It really depends on the map and play style. Sometimes players can get into a high scoring match while other times it’ll be a pure defensive dogfight. 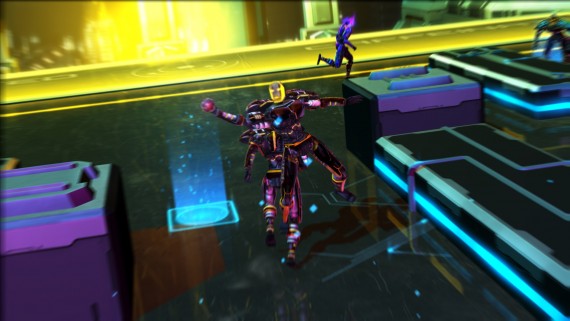 The biggest tactical and strategic element that Frozen Cortex offers is that it forces players to always be thinking one or two moves ahead. A game can go south quickly if an interception is thrown and the team that just committed the turnover doesn’t have any players back to defend. It’s important to perfectly plan out the strategy and to not just force everyone down to the goal line in hopes someone becomes open. Have a couple of well-planned options available offensively, but also be sure to have bots that can get back in the instance of a worst case scenario.

To help with determining outcomes and planning a strategy, the game allows players to not only move their players, but to also move the opponent’s bots to the position they assume they’ll go to help them determine if they are making a winning move. Players can play out these circumstantial situations before “submitting” their actual move so they can get a good understanding of what could happen. 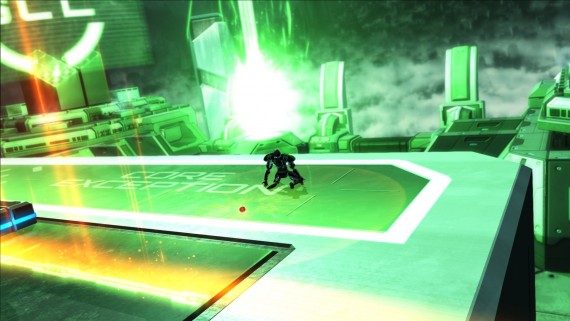 There is a lot of guess work involved, but it eventually comes down to just making sure to lock off zones and protect against any big plays.

Players don’t just throw the ball either as they can try and make a run to the endzone. Players aren’t allowed to move their runners backwards, so once committed, they need to make sure they have a strong run situation set up in front of them. This is where playing zone defense is key, but that can also get players in trouble if they don’t perfectly protect against the pass at the same time. 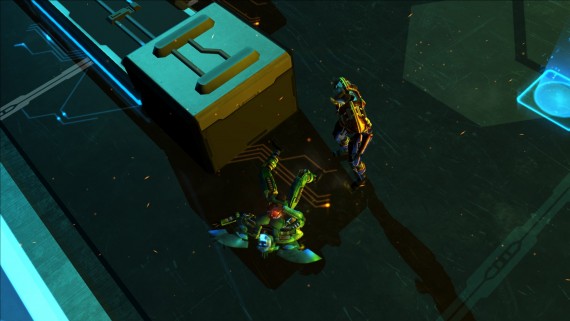 Frozen Cortex needs a lot of patience to understand and become familiar with, but once players are fully committed they’ll be in for an excellent engagement of robotic sport. It’s such a great tactical game that gets even better when playing online against other players. It comes down to an absolute game of chess in the online, futuristic battlefield.

I guarantee that any sports and turn-based strategy fan can easily fall in love with the game. It’s exciting, intense, and nail biting every step of the way, but especially while waiting to see the outcome of every well thought-out play. It is super exciting to have a big run go all the way to the endzone and then to watch as the robot celebrates, but it’s even more exciting to intercept the opponent and completely shut them down defensively.

Frozen Cortex is a tactical touchdown.

Coming to Netflix this Week!