‘Cinderella’ Had a Fairytale Weekend at the Box Office 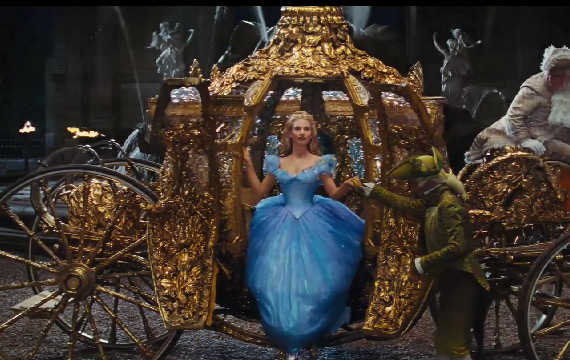 Cinderella has worked her magic on the box office thanks to a $70.1 million opening weekend haul.

Kingsman: The Secret Service made it five weeks in the top three at three, while Will Smith’s Focus and Neill Blomkamp’s Chappie round out the new top five.

Round Up: 5 Great TV Shows You Should Already Be Watching