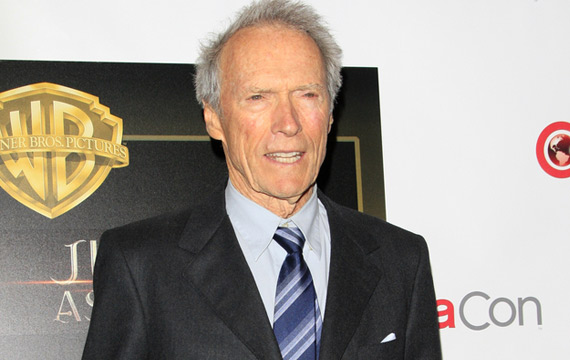 Clint Eastwood is still struggling to get his A Star Is Born remake in front of cameras but reveals it’s proving difficult to work around busy Beyonce’s schedule.

The actor/director has been attached to the musical for years but admits every time he gets close to calling ‘action’ on the film, his leading lady’s calendar fills up.

He tells The Hollywood Reporter, “I talked about that for a while with Warner Brothers’ people and we’re still playing with that idea. But the problem at the beginning (was) they were more infatuated with just the idea of the casting.

“They were talking about having Beyonce in it, and she was very popular, but she also is very active and it’s hard to get a time scheduled, so we never could get that worked out. But I’m still playing with the idea.”

Tags: A Star Is BornBeyonceClint Eastwood