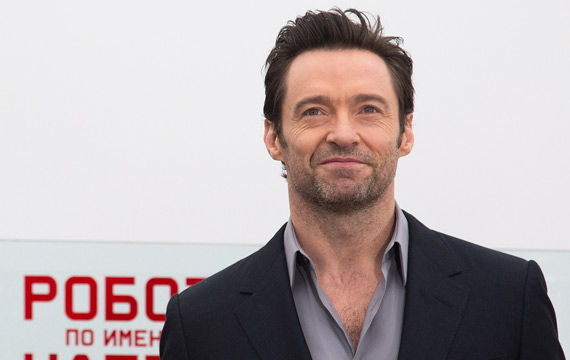 Matt Damon and Ben Affleck are teaming up behind the camera again to produce a new biblical film, starring Hugh Jackman.

Jackman will play Christian missionary Paul, aka Saul of Tarsus, in Apostle Paul, and he is also producing the project with the Oscar winners, according to Deadline.com.

The material won’t be too foreign for Jackman – he was raised by a born-again Christian father, but his dad’s religion never rubbed off on the actor.

He told Parade magazine, “He takes his religion very seriously and would prefer I go to church.”

'Deadpool' Will Have R Rating