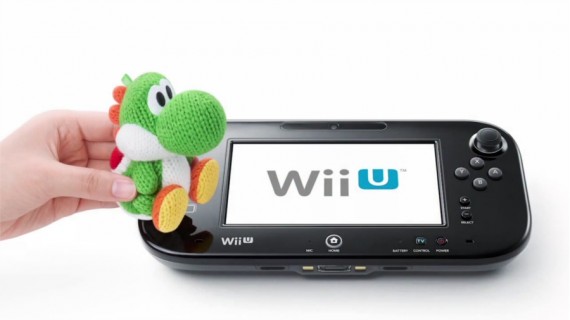 In the newest Nintendo Direct, a whole lot of news regarding the amiibo product line has been announced. While more figures like all of the current amiibos are on the way, we’re also getting some unique variations such as yarn and trading cards.

First, keeping up with the plastic figure trend the amiibos are known for is Super Smash Bros. For 3DS and Wii U. Set to launch on May 29, eight more fighters will be joining the plastic roster: Charizard, Pac-Man, Wario, Jigglypuff, Greninja, Robin, Lucina, and Ness. As of the time of writing only Ness is confirmed as a retailer exclusive, and will be available only at Gamestop. In July, Dark Pit and Palutena will have their amiibos released. Coming later in September will be Captain Olimar, Bowser Jr., Dr. Mario, Zero Suit Samus, and Ganondorf. Amiibos for Mewtwo and Lucas, the two current DLC fighters on the way for the game, will also be released “sometime in the future” as mentioned by Satoru Iwata during the video event.

The plastic figure type of amiibo will continue with the upcoming game squid-themed shooting game, Splatoon. An amiibo triple pack for the game featuring an Inkling Girl, an Inkling Boy, and an Inkling Squid will be available when the game releases on May 29. The Inkling Girl and the Inkling Boy will also be sold outside of the triple pack as standalone amiibo figures, though this does not seem to be the case for the Squid.

Finally, we move past the plastic and into some new territory for the NFC product line. The first of these announced are some soft yarn amiibos are being made for the upcoming Yoshi’s Wooly World. These yarn Yoshi amiibos (available in your choice of green, pink, or blue) get placed on the Wii U gamepad just like the plastic figures, just in a more adorable appearance that fits with the game’s design. Amiibo cards will also be made for a brand new game for the 3DS called Animal Crossing: Happy Home Designer. This spinoff focuses on the home designing portion of the Animal Crossing series, and these cards allow you to design homes for specific animal residents. The cards and the game will be available sometime this fall. Nintendo also plans to release a wireless adaptor for older 3DS game systems that gives amiibo functionality to non-New Nintendo 3DS owners, and this adaptor will be available on the same day.