‘The Originals’ Sneak Peek-Episode 2.18: Night Has a Thousand Eyes 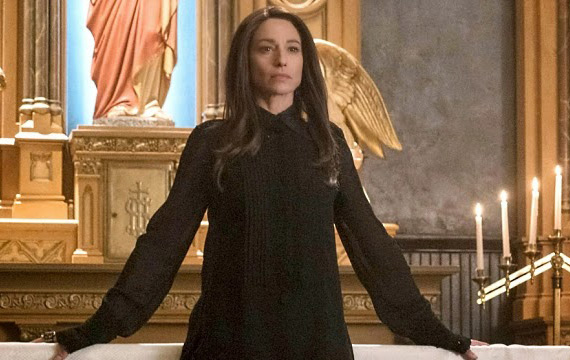 There’s a new threat in town as Dahlia arrives to New Orleans in the next episode of The Originals.

The big bad that the series has been building up to for quite some time is set to finally arrive in New Orleans, as Klaus tries to figure out a way to put an end to her before any harm can come to baby Hope. Meanwhile, Hayley and Rebekah are also doing their part to ensure Hope’s safety, working with Mikaelson sibling Freya to try and keep tabs on Dahlia.

Find out what other dangers await the group in next week’s new episode of The Originals:

The Originals Episode 2.18 ‘Night Has a Thousand Eyes’ Official Description

The Originals Episode 2.18 ‘Night Has a Thousand Eyes’ Photo Gallery

The Originals Episode 2.18 ‘Night Has a Thousand Eyes’ Official Trailer

Catch a new episode of The Originals Monday at 8pm ET on The CW!

'The Last Man on Earth' Renewed for Second Season