We’ve had a bit of a wild history, haven’t we? I spent a lot of time hanging out with your older sibling, the PSP, but despite all the fun we would have things always felt a bit limited. After a while it just became my Monster Hunter machine.

This was also around the time that Sony was starting to push digital distribution, and between the annoying digital shop and lack of significant storage (also the whole “do we really own digital games?” debate) I just couldn’t keep in touch. We eventually just sort of drifted apart. 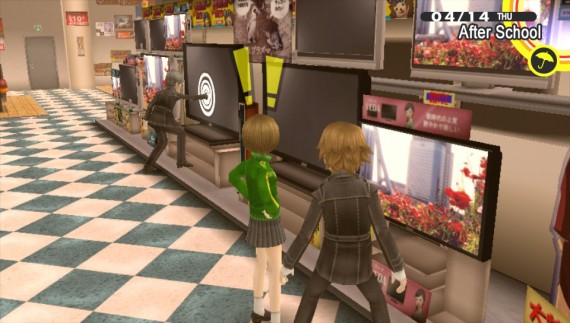 When you first started showing up in the same circles, I have to admit I was kind of dubious. I don’t want to sound like a jerk but you really didn’t make the best first impression. It’s like you were trying too hard, and pushing features that didn’t really serve much of a purpose. But I eventually came around – practically just because of Persona 4 Golden. Okay, if I’m being honest it’s entirely because of Persona 4 Golden.

I admit that my reason for first getting to know you wasn’t the best, but I’m so glad I did. Over the years that we’ve been together I’ve really come to appreciate many of your finer qualities. That and more and more developers seem to be abandoning the rear touchpad as a regular input mechanic, which I give a huge thumbs up. I’m sorry but I can’t freaking stand your rear touchpad. It’s not your fault though, it’s how they made you. 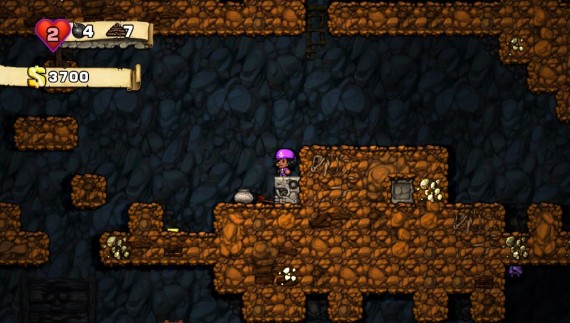 But you’ve really come into your own lately, despite Sony dropping the ball on so many occasions. Much of your library is very, very good (Earth Defense Force 2017 Portable, Spelunky, The Binding of Isaac: Rebirth, etc) and feels right at home as on a handheld such as yourself. The increased push for more independent digital games has also been wonderful, with stuff like Luftrausers and Flame Over being just the tip of the amazing indie iceberg.

Then there’s the cross-compatibility and backwards-compatibility, which lets me play lots of my favorite PSP games (minus a few that Sony seems to not want to share for some stupid reason) and original PlayStation games. I mean holy crap. I’m playing classic PlayStation games (without the need to to the ROM/Emulator thing) on the go. I’ve got access to so many Final Fantasys and Resident Evils, along with Front Mission 3, Parasite Eve, and more. And the way that some games give me access to the PS3/PS4 version when I buy them to play on you is also fantastic. 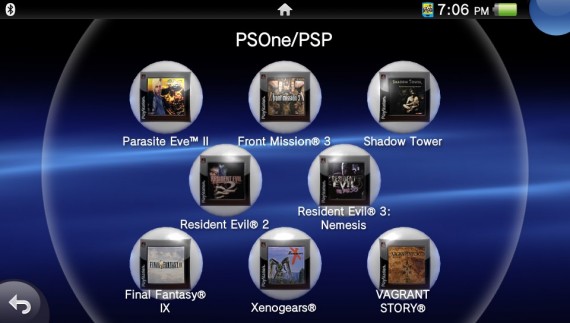 Once I got myself a PlayStation 4 I ended up digging you even more. Some games are easier or more intuitive to control than others, but being able to play PS4 games on you remotely is something that I’m not sure I’ll ever completely get used to. In a way it’s like you’re a more “grown-up” Wii U, where the controller is itself a separate console. That’s all kinds of cool.

I’ll admit that I’m still a bit miffed about the whole proprietary memory stick thing, though. I get that Sony is driven by profits but limiting players to just overpriced Sony brand storage solutions is ridiculous and unfair. That said, now that I’ve gotten my hands on a 64GB card (which was almost half of what I paid for you in the first place) I’ve really been enjoying having full access to my library. Or at least I will until I run out of room. That won’t be so cool. 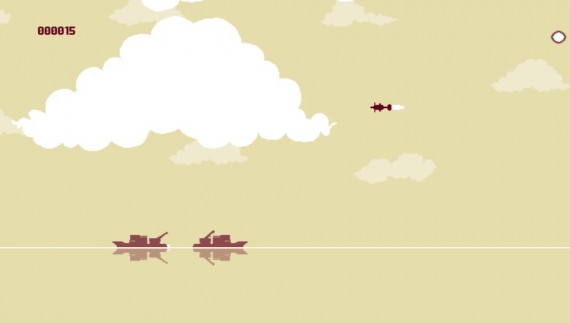 You can be a bit of an acquired taste, but you’re well worth the effort in the end.

PlayStation Vita, I Love You